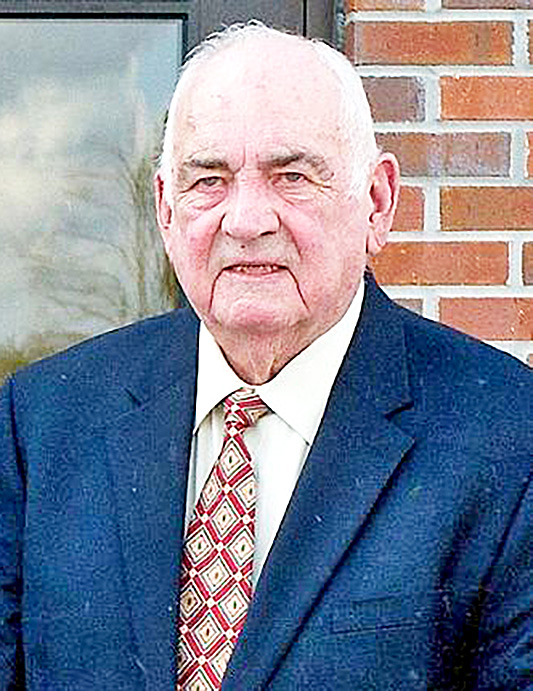 The University of Tennessee at Martin is saddened to announce that coach Grover Page passed away on Saturday, Dec. 17, four days shy of his 89th birthday.

An Augusta, Ga. native, Page spent parts of 44 years at UT Martin. He was an assistant football coach from 1959-74 and was tabbed as the school’s first head golf coach in 1961, serving in that role for 35 seasons. He also was the men’s cross country head coach from 1992-95 and was an associate professor in the department of physical education, retiring as a faculty member in July 1990.

Page attended Georgia Military College and earned Junior College All-American honors in football before transferring to the University of Wyoming. A standout center, Page helped lead the Cowboys to a win over Texas Tech in the 1957 Sun Bowl.

Page served in the Army as second lieutenant and coached prep football and basketball at Aiken High School in South Carolina before joining his former Wyoming teammate and UT Martin head football coach Bob Carroll in 1959. Page served as coach for both offensive and defensive lines during his tenure, helping UT Martin to the 1967 Tangerine Bowl championship.

In 1961, golf was officially added as an intercollegiate sport at UT Martin. Page was head coach until the program was discontinued in 1975. The program was restarted in 1981 and Page claimed the title of head coach until retiring at the conclusion of the 2001-02 season. During his time as head golf coach, Page established the then-Pacers as a NCAA Division II national force, making eight NCAA Tournament appearances, winning five Tennessee Intercollegiate championships and tutoring seven All-Americans.

Shortly after his retirement as head golf coach, Page was inducted into the UT Martin Athletics Hall of Fame in 2002. The Skyhawk golf program has recently paid tribute by hosting the Grover Page Classic tournament, as the 16th annual event just took place in September in Jackson, Tenn. The Rhodes Golf Center on campus includes the “Grover Page Team Room” in honor of the program’s first head coach.

Funeral arrangements are incomplete at this time. In lieu of flowers, donations can be made to UTM Golf, UTM Football or the Coach Grover Page Endowment Fund through the Skyhawk Club.