This coming Friday night the McKenzie Rebels’ football team has a big game.

For starters, because it’s the next one.

But this will be a battle of unbeatens, No. 1 vs. No. 2 in the state with the winner having a good shot at getting to Chattanooga the first weekend in December. Rebel Stadium has hosted bigger games before.

I think back to 2001 when unbeaten McKenzie and unbeaten Martin-Westview met in the state semifinals. I remember the semifinal battle with Mt. Pleasant that came down to the wire in 2007. There was the controversial missed PAT call that cost McKenzie a shot a the state championship against TCA in 2010. Last year, McKenzie played Trenton-Peabody in an epic Class A semifinal that went down to the wire and resulted in a Rebel victory on a last-second interception.

But this game will be pretty big, perhaps the biggest quarterfinal game McKenzie’s ever played. Though, that’s sort of hard to quantify, isn’t it?

McKenzie had spent most of the year ranked No. 1 in the Associated Press poll, but recently, Fayetteville ascended to that peak. So now, the No. 2 Rebels enter the game as an underdog.

The Rebels and Tigers have four common opponents, and the scores are similar. What does that portend? That it’s going to be a great game Friday night.

Jim Steele is a correspondent for Magic Valley Publishing and the host of The Pressbox radio show, which airs 4-6 p.m. CT, Monday-Thursday on 95.9 FM, WRJB radio, Camden, Tenn. 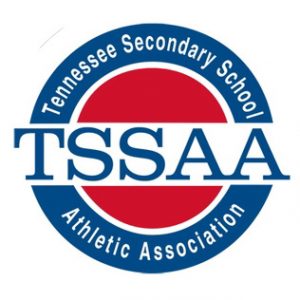