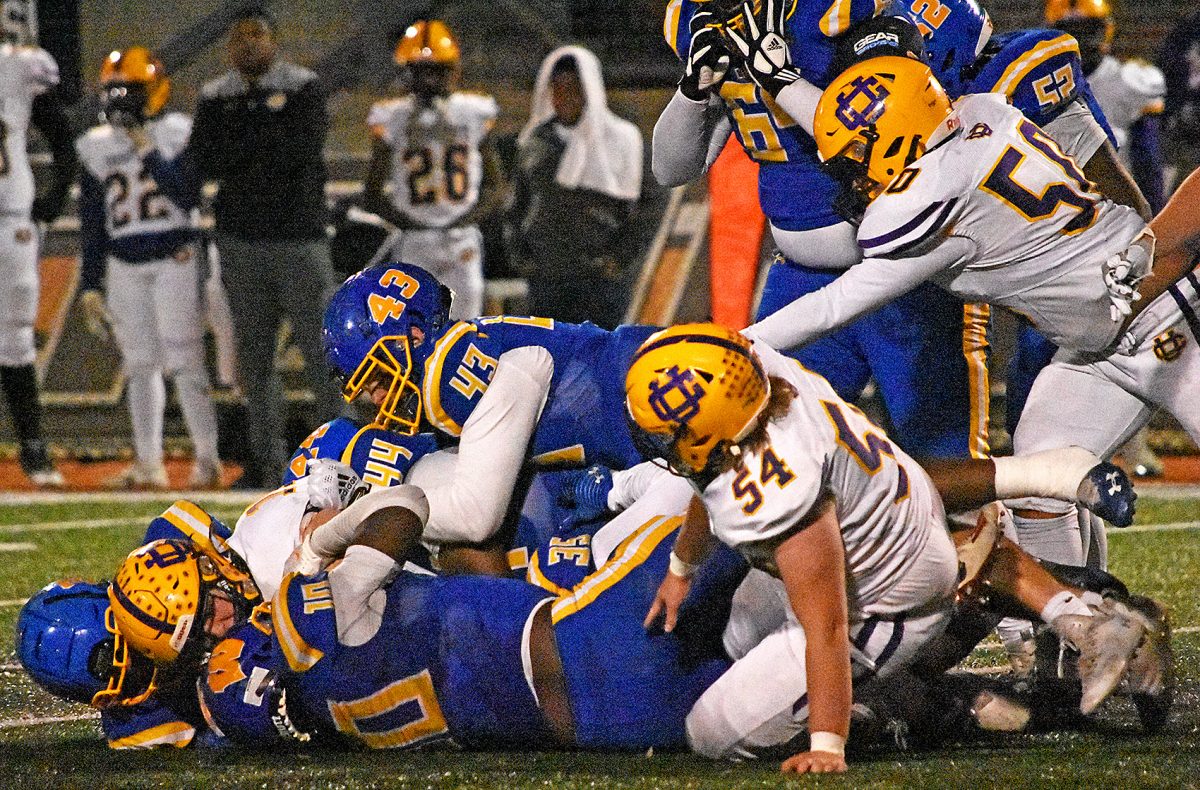 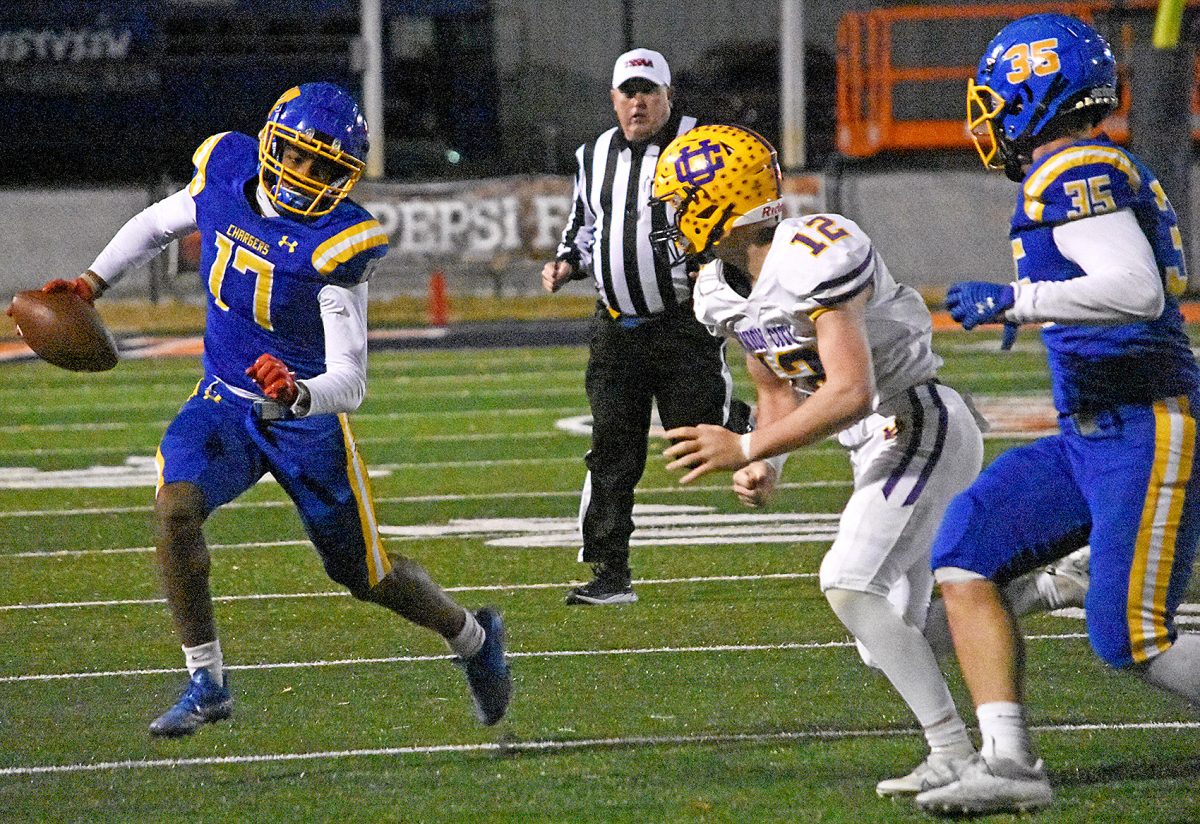 It was a cold one Friday night at UTM’s Graham Stadium, but the action on the field was heated as the Westview High School Chargers faced off with the Union City Golden Tornados in the second round of the Class 2A playoffs.

But when the last second had ticked off the clock, Union City had secured a 10-6 victory, along with a ticket to the state quarterfinals, while, for Chargers, that was it for the 2022 season.

After Westview was forced to punt away their opening possession, the Tornados scored their first and only touchdown of the game on a 26-yard carry by Durell Littleton. The kick was good, and Union City was up 7-0, a score that remained locked on the scoreboard until the fourth quarter.

What occurred in between was a mostly defensive battle as both teams’ offensive efforts were frustrated by the other team’s defense, setbacks from penalties, and some sudden turnovers.

The next change on the scoreboard came four minutes into the fourth quarter when the Tornados turned a fourth down into a field goal after a run into the end zone by Keaten Brown was called back to the 12-yard line by the refs. Finn Frankum kicked it in for three, increasing Union City’s lead to 10-3.

Two minutes later, the Chargers scored their first and last touchdown when Miles Vincent drilled a 20-yard pass to Nolan Pritchett. But the extra point kick attempt by Cason Totten was no good, leaving Westview short by four.

After forcing the Tornados to punt away their next possession, the Chargers had one more chance to turn it around late in the fourth, but that window of opportunity closed when Union City intercepted a pass by Westview’s Quincy Hamilton.

From there, all the Tornados had to do was hold onto the ball and burn about a minute and a half off the clock.

The Chargers concluded their season 9-3 overall and undefeated in regional play.

“I’m proud of this team and how they fought and persevered throughout the year, starting 0-2 and then winning 9 in a row and finishing 9-3,” said Westview head coach Jarod Neal. “This team was resilient, and I’m proud to be their coach.”

Union City travels to Huntingdon this Friday night to challenge the Mustangs in the state quarterfinals.