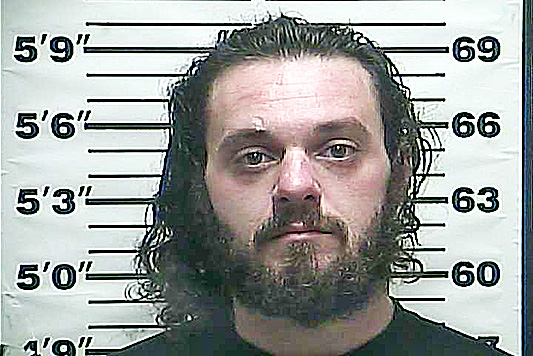 William Anthony King, 31, of Martin was bound over to the Grand Jury on a long list of charges, including four counts of attempted first degree murder, last week in Weakley County General Sessions Court.

King was arrested following an Oct. 9 incident in which he allegedly fired a shot from a handgun at two Weakley County deputies who were conducting a welfare check on King at 280 Dunlap Road in Martin.

King fled into a nearby residence and a lengthy standoff followed as responding authorities tried to get King to come out of the residence and give himself up. The standoff ended when officers with the Weakley County Strategic Response Team entered the home, found King hiding in a closet, and after a physical struggle, he was tased and taken into custody.

In addition to the four counts, King was also bound over on charges of aggravated burglary, aggravated criminal trespass, evading arrest, aggravated assault on a first responder, possession of a weapon by a convicted felon, and resisting stop, arrest, search involving a weapon.