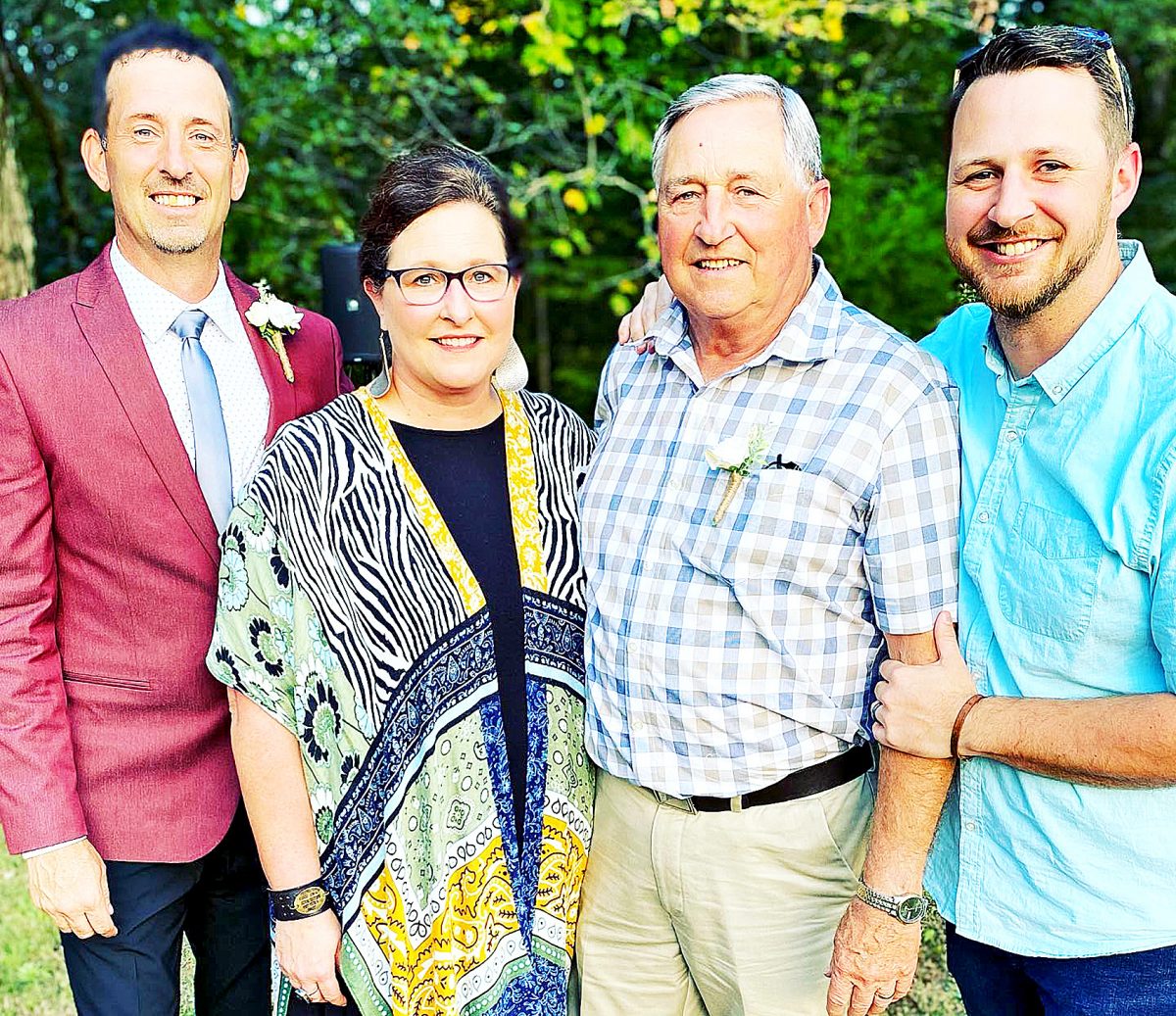 Special to the Enterprise

A come-and-go reception will be held in celebration of Reverend Donald Doster’s 50th ministerial anniversary on Sunday, October 2nd from 2-4 pm at the Dresden Senior Center located at 589 Evergreen Street. Everyone is invited.

“Brother Donald”, as he is affectionately known, is currently the pastor of Sand Hill Baptist Church near Gleason. Doster grew up in Dresden as one of “Goob” and Francis Doster’s seven “preacher’s kids.” After graduating from Dresden High School, Doster married the late Brenda Gatewood and started a family. Then, in the summer of 1972, God called him to preach the Gospel. That same year, on the first Sunday of October, he preached his first sermon as the pastor of Pleasant View Baptist Church, which began five decades of pastoral ministry.

Brother Donald has pastored a total of nine churches in Weakley and Obion Counties and has served as the interim pastor of three others. In addition to his pastorates, Doster has preached in countless revival services and officiated numerous weddings and funerals. He also holds the distinction of having preached, at least once, in all 40 churches of the Weakley County Baptist Association.