BINGO FOR SWEETS – During this year’s Tater Town Special, the Gleason Gizelles hosted their annual community-wide adult Bingo Night and Cake Auction. The community played bingo for prizes donated by Woodman Life Chapter 1149. Everyone also had a chance to win a smoker donated by WCMES. During the intermission of the Bingo night, a cake auction was held where cakes made by local residents were sold off to do towards the towns benevolence fund. A total of $1,200 was raised. Above shows attendees looking at the bingo prizes and cakes for auction.

SMOKING UP AN APPETITE – The City of Gleason gathered Friday, September, 2 for a community wide BBQ night. Gleason Clay Company (shown above) along with Trevathan Brothers, Lhoist, KR Trucking, and Tosh Farms all participated this year. Photo Courtesy of the Gleason Gazelles. 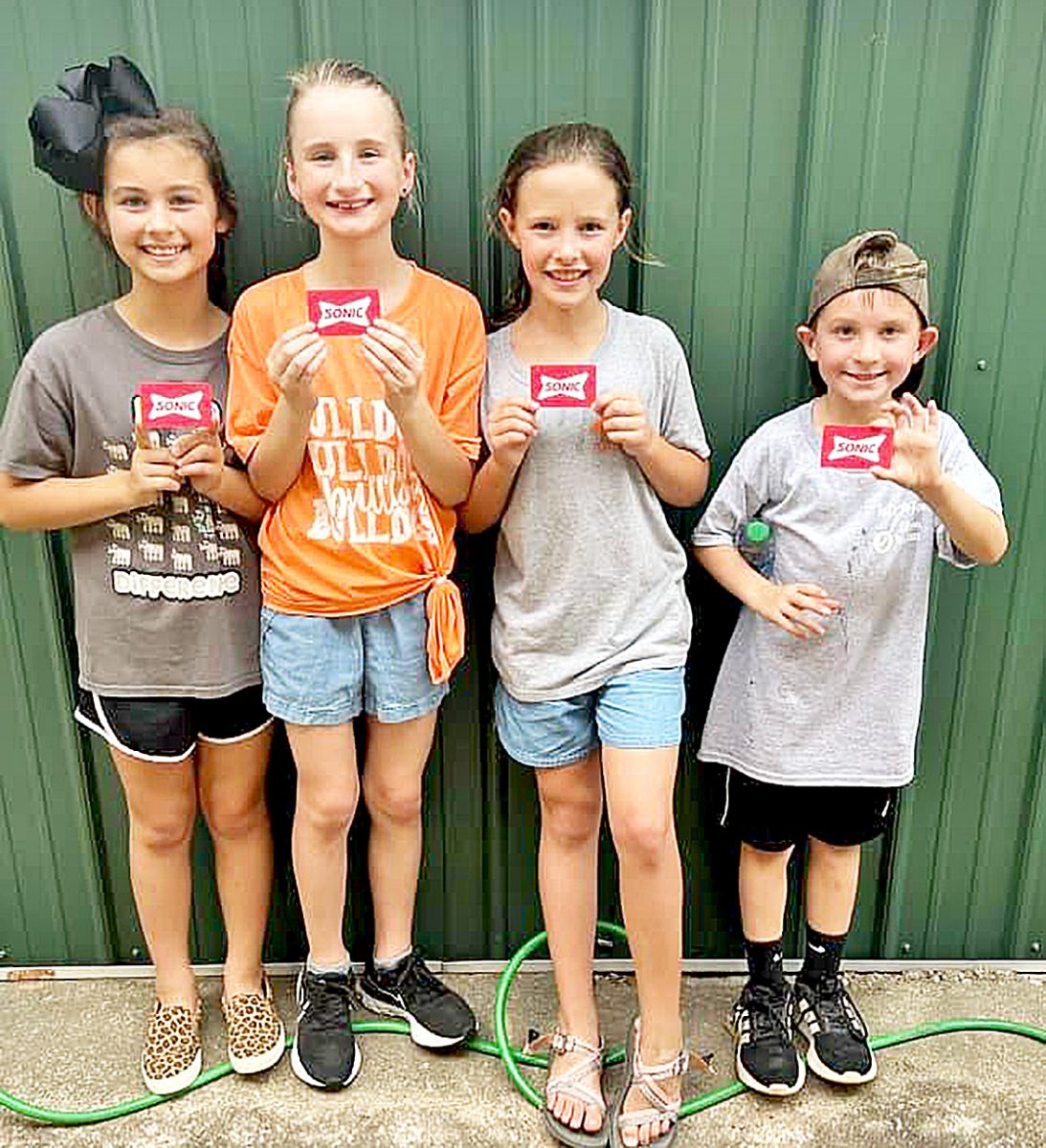 TATER COOKING – Children in the local area participated in this year’s Sweet Potato Bake Off as part of the Tater Town Special. Children gathered at the Gazelle Grounds, where their treats were judged and awards given. (From left to right) First place was Scarlett Hopper, second place was Addison Flippin, third place was Kinley Baumgartel and the Gazelle’s Choice was Rhett Lemonds. Photo Courtesy of the Gleason Gazelles. 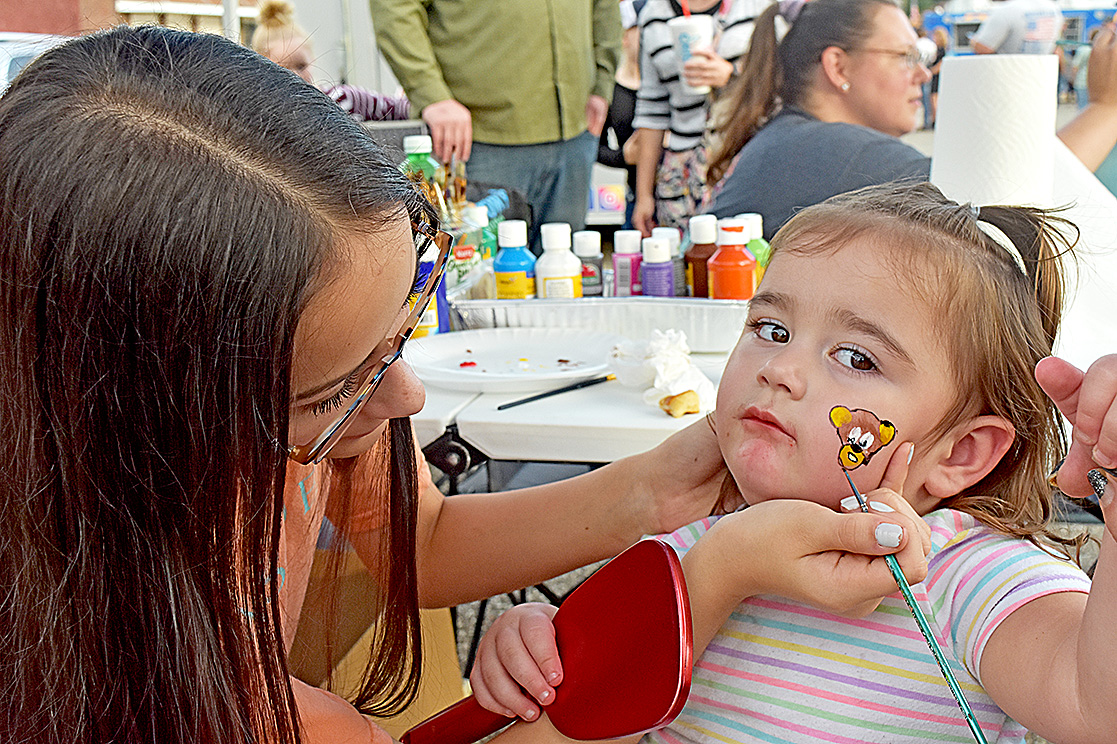 FACE PAINTING – Xylah Riley, 2, daughter of Kyle and Leasha Riley of Greenfield, gets her face painted by Franchesca Caire, 16, of Gleason during the Aug. 29 Tater Town Block Party in downtown Gleason. 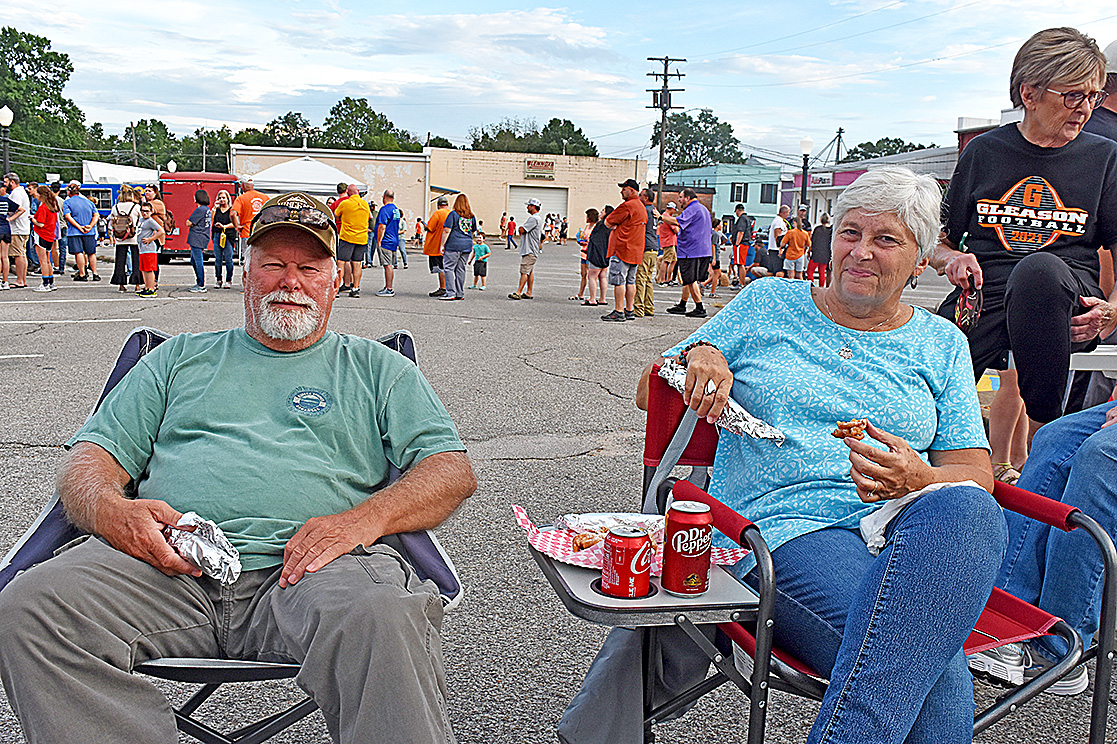 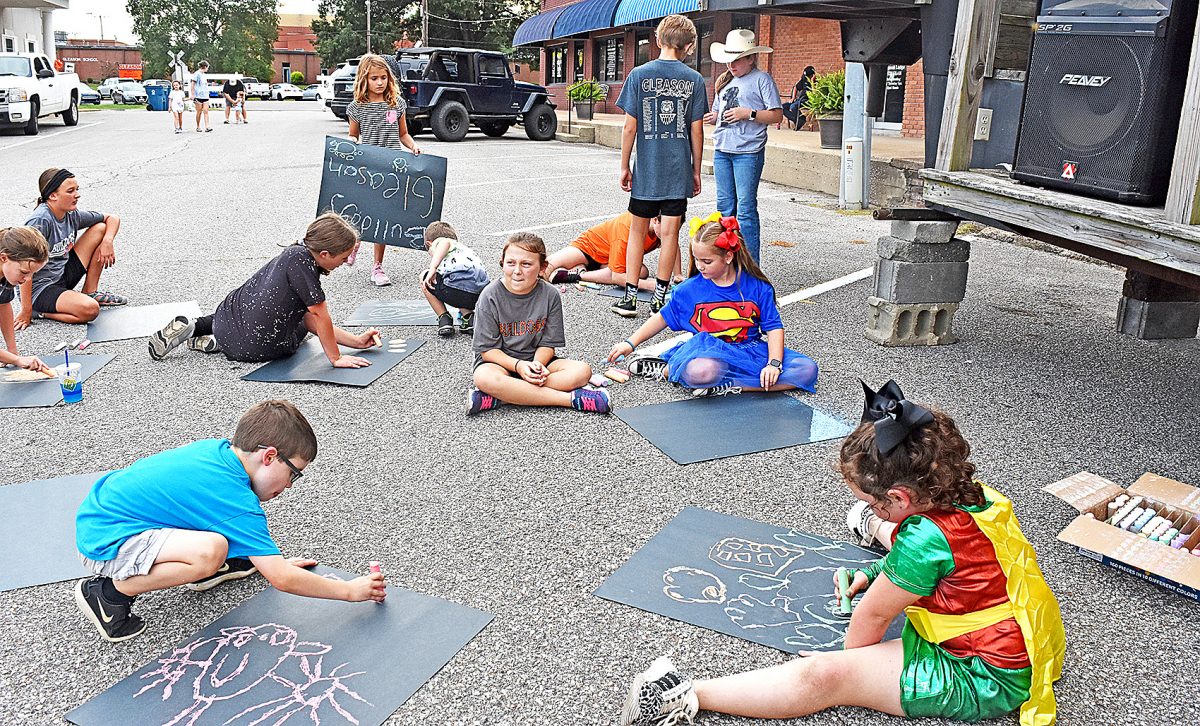 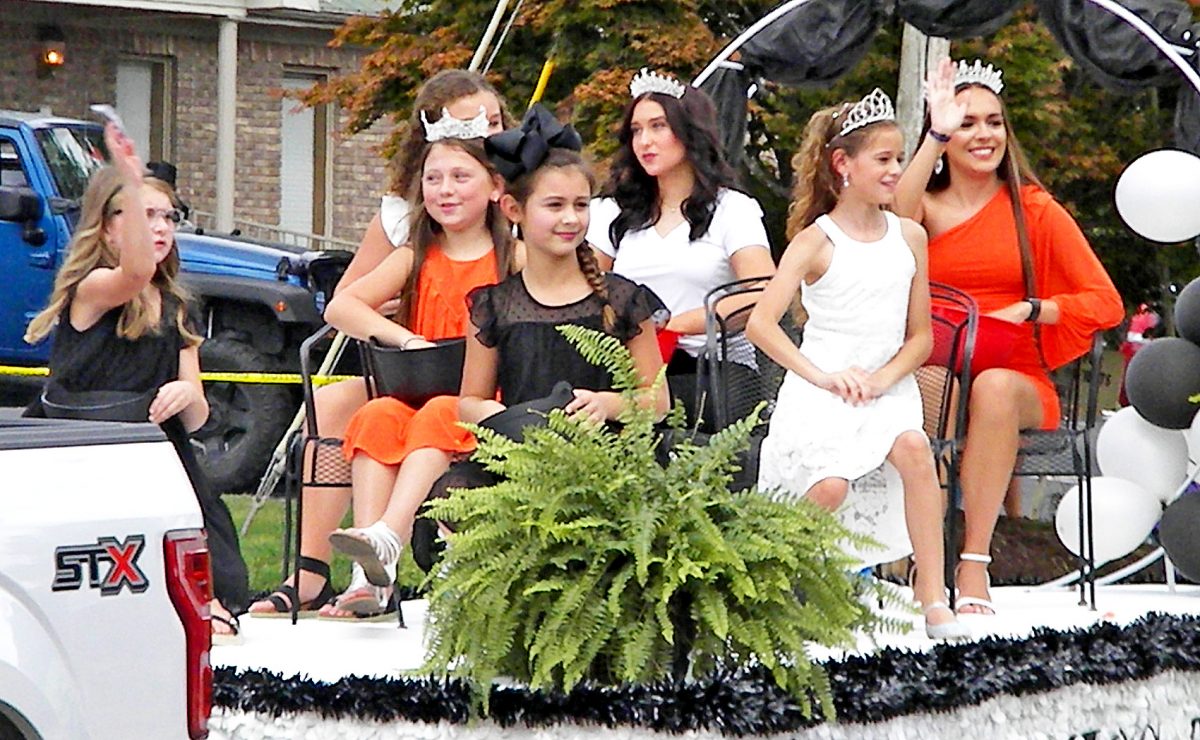 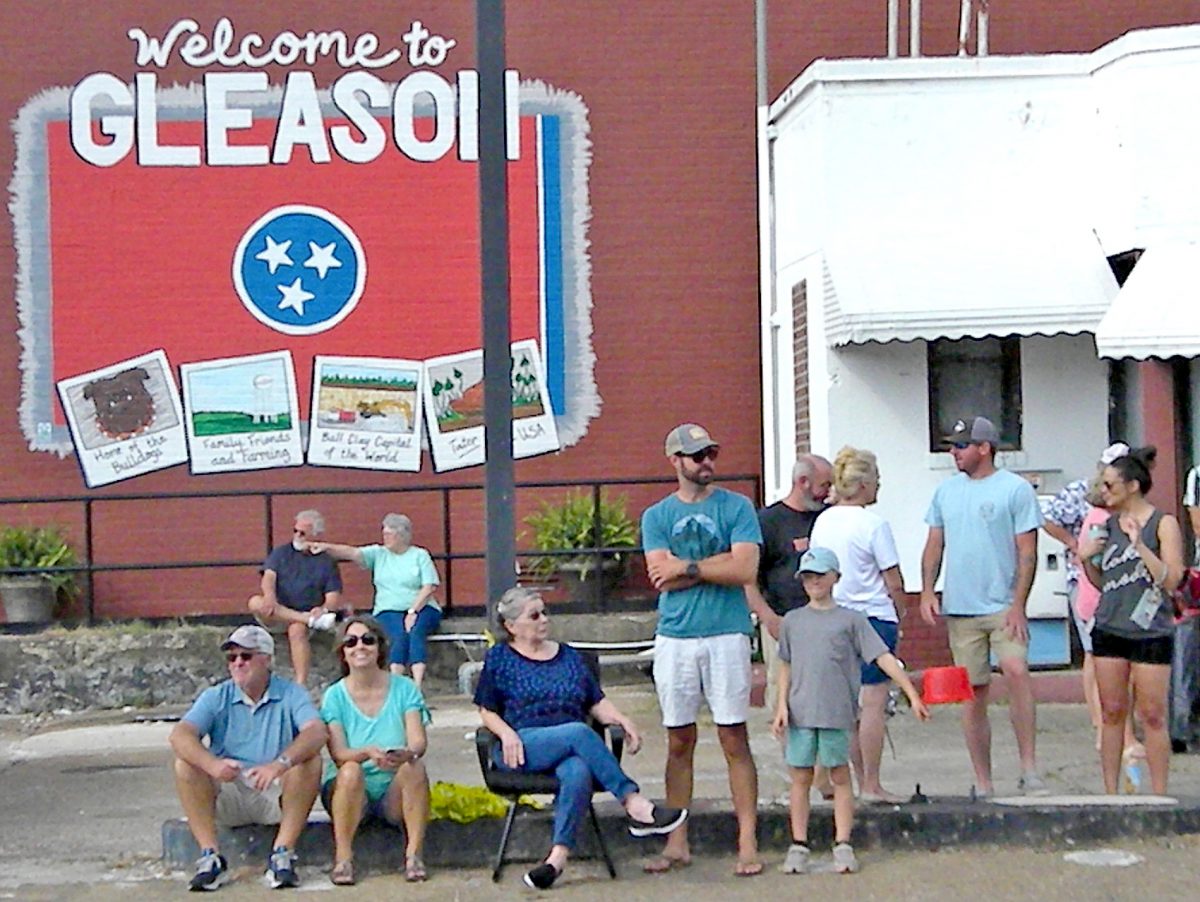 Residents gathered all through Gleason to watch this year’s Parade.