Gene was born on November 4, 1941 in Obion County, TN to the late Ross and Martha Lyle (Shuck) McCollum. He worked his entire life as a farmer on his own land.

In addition to his parents, he was preceded in death by his wife, Doris Jean (Poynor) McCollum. Gene is survived by a daughter, Jean Carolyn (Michael) Thompson of Dresden, TN, brother in law David (Anita) Poynor of Murray, KY, sister Cheryl (Boyd) Rowland of Henderson, TN, and grandchildren Meg Thompson of Charleston, SC and Ross (Cheyanna) Thompson of Murray, KY. 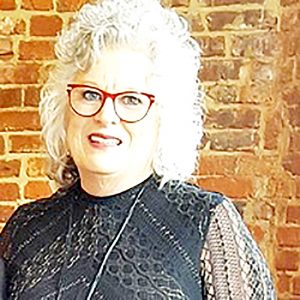