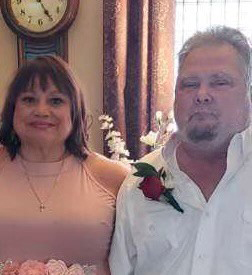 White-Ranson Funeral Home is in charge of cremation arrangements.

Mr. Cooper was born in Chicago, IL on April 25, 1956 to Doyle Albert and Susie Jackson Cooper. He married the former Laura Savage on February 14, 2021. She survives. He worked for Leland Powell Fasteners as a machinist.

In addition to his wife, he is also survived by his mother, Susie Cooper; daughter, Sheree Manns and husband Steve of Martin; son Jaten Cooper of Martin; step-son, Justin Savage of Dresden; eleven grandchildren; and many nieces and nephews.

Mr. Cooper was preceded in death by his father, Doyle Albert Cooper and sister, Sharon Odle. 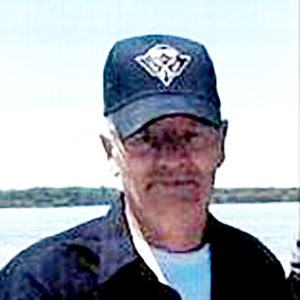 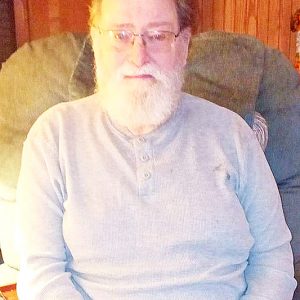 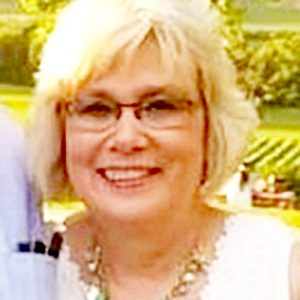