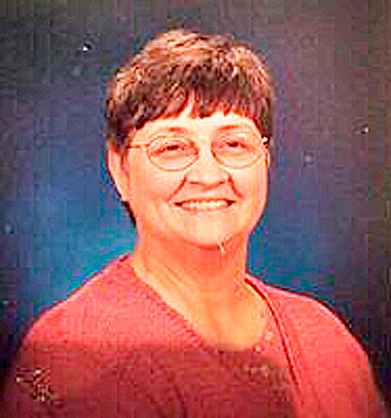 Gayle Wilson Morgan, 76, passed away on January 2, 2022, peacefully with family. She was born on April 8, 1945, the oldest child of Charles and Faye Wilson of Dresden, Tennessee. She is survived by her mother, Faye Wilson; her son, J. Morgan; two daughters, Stacy Kinkead and Kim Morgan; two sisters, Sandra Jolley and Laurie Billingsby; as well as nine grandchildren and five great-grandchildren.

Gayle was a 1963 graduate of Dresden High School and a member of the basketball team. She graduated in 1966 from the University of Tennessee at Martin and went on to be a teacher and substitute teacher. She was most often known as wanting to spend time with her family, children, grandchildren, and great-grandchildren. She was a lifelong member of the Church of Christ. Visitation was held on Friday, January 7, at the Martin Church of Christ, 233 Oxford St., Martin, TN. Services were at the Church at 12:30 p.m. with graveside burial immediately following at Sunset Cemetery in Dresden, Tennessee. Numerous grandchildren, nephews, and relatives served as pallbearers.

The family would like to thank the many people who assisted in her care over the past few months. Expressions/cards of sympathy may be sent to the Morgan Family, P.O. Box 10, Calvert City, KY 42029.