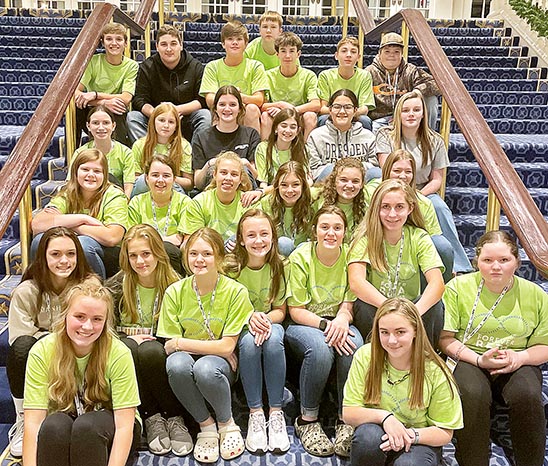 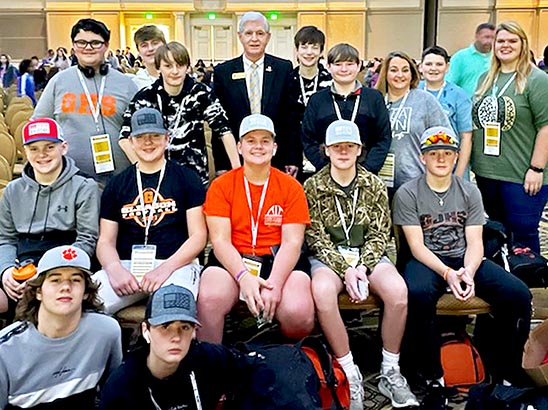 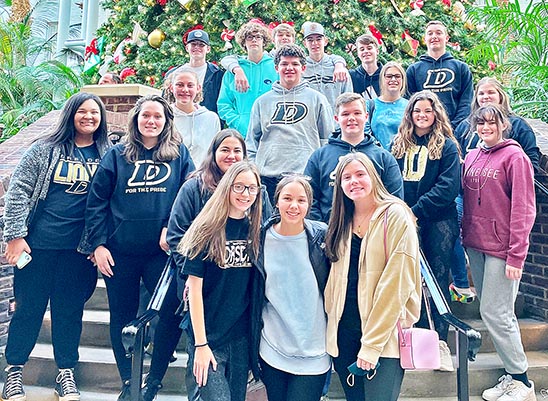 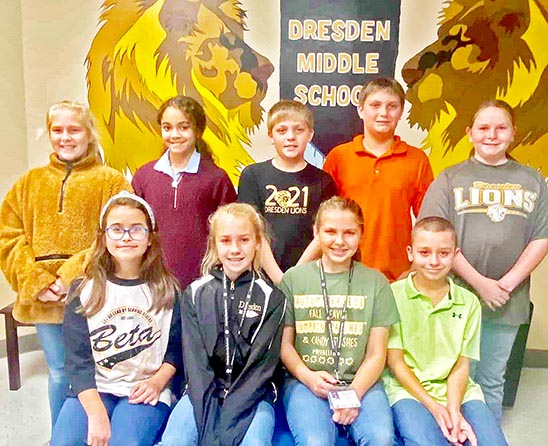 The Gaylord Opryland Resort in Nashville was the site for the in-person Elementary, Junior, and Senior conventions. Having been completely virtual last year, the 2021 State Convention was offered as a hybrid event. This gave students the opportunity to compete either virtually or onsite.

Dresden Middle, Dresden High, Gleason, Greenfield, Martin Elementary and Westview sent representatives to the competitions. Winners at the state level can now compete at the national level. National Convention will also be held at the Gaylord Opryland Resort in Nashville during Summer 2022.