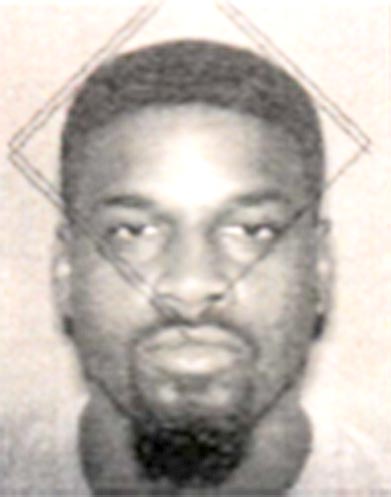 MARTIN (October 12) – Officers with the Martin Police Department have issued an arrest warrant for Anthony Thomas, 22, of Memphis, in connection with a shooting that reportedly occurred in Martin last month.

On September 5, 2021, officers with the MPD responded to 307 Oxford St., in Martin around 1:45 a.m. in reference to a physical altercation and shots fired.

According to a press release issued by the department, when officers responded to the scene, they witness several individuals running from the scene. They were able to detain and identify several suspects, but no one was arrested for the incident.

Further investigation by the MPD Criminal Investigation Division led to Thomas’ connection in the incident. Reportedly, Thomas fired at least four shots from a firearm in the backyard of 307 Oxford St. during a party that was being held at the residence where numerous people were gathered.

A warrant has been issued for Thomas for Reckless Endangerment (Serious Injury or Use of a Deadly Weapon).