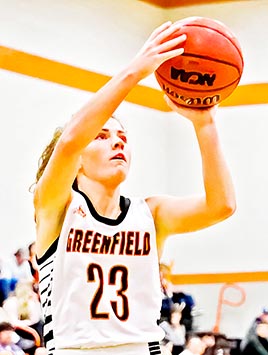 NASHVILLE (April 19) – The Tennessee Sports Writers Association announced the All-State Teams for high school boys’ and girls’ basketball. Three local players were named from the 2020-21 season with sophomore Jada Harrison of Westview chosen for the Class AA team and junior Edie Darby of Greenfield named to the Class A. On the boys’ team. Gleason High School senior Elijah Young was chosen for the Class A team.

Players are selected each year by nomination and the best are chosen from those nominated. 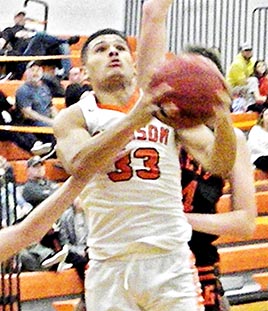