TENNESSEE (January 3) – The Tennessee Football Coaches Association has announced its picks for the All-State Football Team for 2020 with local players chosen for the designation.

Chosen as defensive players for the Division 1 Class 1A All-State Team were Kaih Reynolds of Greenfield as a linebacker and Logan Taylor of Dresden as ATH.

Chosen as offensive players for the Division 1 Class 2A All-State Team was Union City’s Wes Tilghman as quarterback. On the defensive side of the ball, Chris Barnet of McKenzie was named as a defensive lineman and Logan Lyes, also of McKenzie, was named as ATH.

In the Division 1 Class 3A All-State Team, Ty Simpson of Westview was named as quarterback.

ATH in football means athlete, which classifies players for various positions on the team as needed. 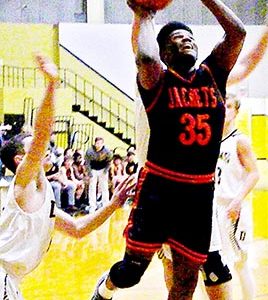 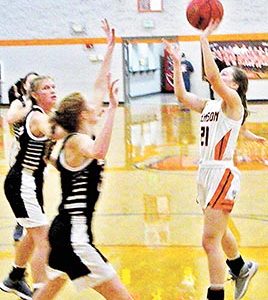 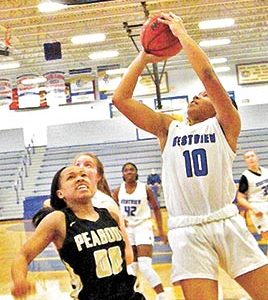 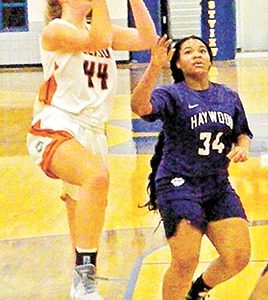 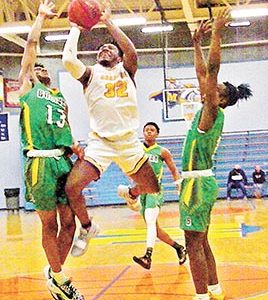