WEAKLEY COUNTY (December 11) – Weakley County Schools spent the days after Thanksgiving thinking of their neighbors as they collected canned goods for those in need during the holiday season. Some schools participated in WCMT and UT Martin’s annual Can Caravan which will benefit WE CARE Ministries. Others donated directly to area efforts. In all nearly 12,500 food items were given to address area hunger needs. Dresden Middle School launched its canned food drive as part of their recognition of National Hunger and Homelessness Week. More than 2,000 cans were collected and will be shared with Santa’s Helpers in Dresden. The Can Caravan saw Gleason, Greenfield, Sharon and Martin schools contributing.

Melody Hopper, sponsor of the Gleason Elementary Beta Club, said the club ensured the entire school (minus pre-K) participated in this year’s drive. They collected 763 cans.

The DMS Youth Coalition took the lead in organizing the collection. To encourage participation, Dresden Bucks (for use in the school store next week) were offered to the top five individual winners in each homeroom class. Grade levels and the overall winners will enjoy parties to mark their success.

Melody Hopper, sponsor of the Gleason Elementary Beta Club, said the club ensured the entire school (minus pre-K) participated in this year’s drive. They collected 763 cans.

Sharon continued their annual tradition of supporting the Can Caravan. Students who participated received SOAR Bucks to use in next week’s on-campus Christmas Store. 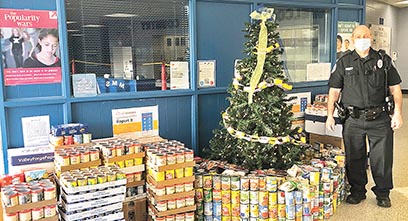 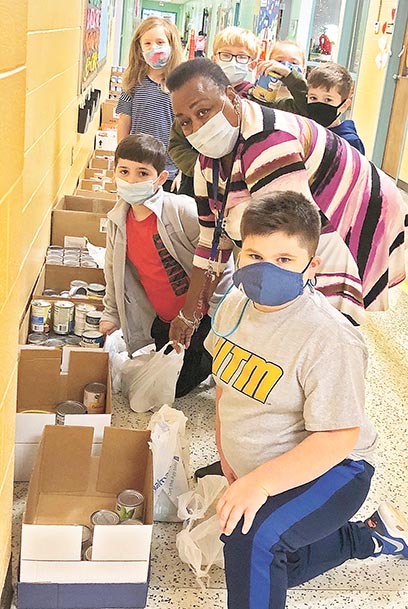