JACKSON, TN (December 3) — Justin Tyler Bynum, 32, of South Fulton, Tennessee, has been sentenced to 100 months in federal prison for conspiring with others to possess with the intent to distribute over 500 grams of methamphetamine, D. Michael Dunavant, U.S. Attorney announced the sentence on Thursday, December 3, 2020.

According to information presented in court, on April 25, 2018, when deputies with the Weakley County Sheriff’s Department attempted a traffic stop on Bynum’s vehicle, he turned into a driveway, stopped his vehicle, and fled on foot. Deputies eventually caught Bynum and recovered approximately an ounce of methamphetamine. Bynum later admitted to selling methamphetamine for the previous four months, in the amount of at least two ounces per week. Bynum also acknowledged that his co-defendant, Keith Norris was his supplier.

On June 25, 2019, Bynum pled guilty to conspiring with others to distribute and possess with the intent to distribute over 500 grams of methamphetamine.

Bynum has an extensive criminal history, including his current offense, which involved his distribution of approximately 900 grams of methamphetamine, prior burglary, theft and vandalism convictions that occurred a few years before his current offense.

On December 1, 2020, Chief U.S. District Judge S. Thomas Anderson sentenced Bynum to 100 months (8 1/3 years) in federal prison followed by five years of supervised release. There is no parole in the federal system.

U.S. Attorney D. Michael Dunavant said, “Methamphetamine that is trafficked in and through West Tennessee is increasing in dangerous purity, and continues to destroy individuals, families, and communities. Drug dealers who profit from the pain, addiction, violence and death caused by these dangerous substances deserve proper punishment, and this sentence does just that.”

According to information presented in court, the Weakley County Sheriff’s Department began an investigation into Keith Norris’ drug trafficking organization in late April of 2018. This investigation included search warrants, traffic stops, statements of cooperators and phone records. Agents learned that Thomas was a member of Norris’ drug trafficking organization.

On August 6, 2019, Robert Thomas, 46, was sentenced to 108 months (9 years) in federal prison followed by 5 years supervised release for his role in the conspiracy. 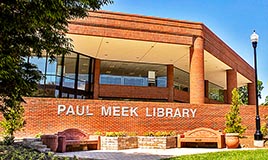 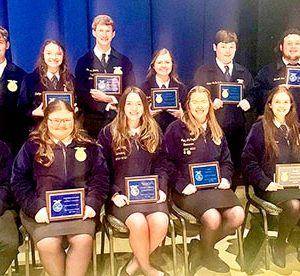 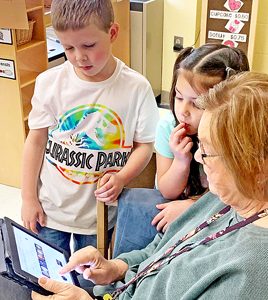