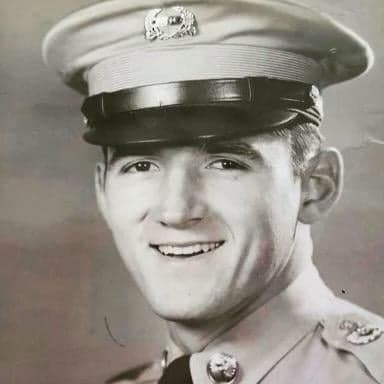 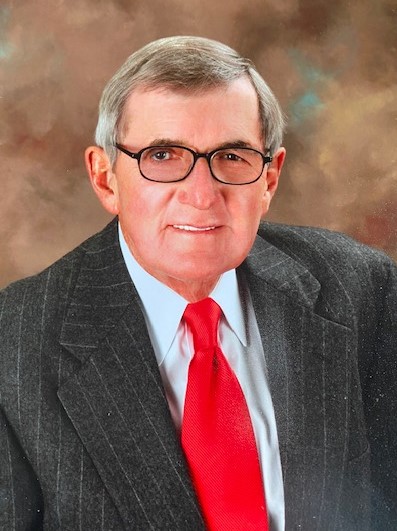 MARTIN (November 11) — David W. Murphy, Sr., 81, a United States Army veteran, who served in Korea from 1964 until 1966, was responsible for grave registration. He had the grim task of collecting and recording the remains of military personnel not discovered during the Korean Conflict, but were found years later.

“It happens that sometimes people are destroyed in war, but are found later,” Murphy said. His mission was also to recover bodies of U.S. military personnel killed in accidents during peacetime, such as helicopter crashes and other fatal incidents.

“I was born and raised in Weakley County,” he said. “The longest I’ve been out of the county was when I was in the military.”

After high school, he attended UT Martin, where he earned a degree in Chemistry.

His experience at Murphy Funeral Home helped get him the job of grave register with the Graves Registration Division, Eighth United States Army in Korea (EUSAK).

After returning from Korea and leaving the U.S. Army, David took up the family business at Murphy Funeral Home in Martin, which was operated by his father and grandfather before him.

Murphy was still working when he recently fell and broke his hip. He then had a stroke and was transported to a Nashville hospital.

He previously served as president of the Rotary Club, president of the Tennessee Funeral Directors Association in Nashville, and is a long-time member of American Legion Post #55 in Martin.

In his younger days, David was an avid runner and hunter.

David is the only child born to Doug and Montez Murphy of Martin. David’s father bears the distinction of being elected a former mayor of Martin.

His daughter, Jennifer Gaw of Nashville, said, “Everybody in Martin loves him. He takes care of everyone. When a loved one dies, they’re very appreciative of the things he does for them.”