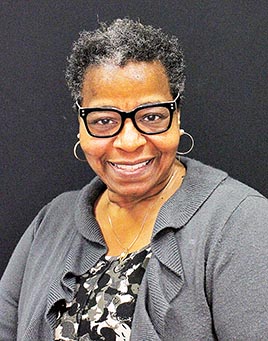 MARTIN – The Kiwanis Club of Martin has elected its first African-American woman to serve as president of the non-profit organization.

Dr. Annie C. Jones, Office of Career Planning and Development at the University of Tennessee at Martin, was installed as the president of the Kiwanis Club of Martin at the club’s October 5 Zoom meeting. Dr. Jones has been an active member of the group and said she is looking forward to guiding the club through the ongoing pandemic while continuing, as stated in the Kiwanis mission, “to improve the world, one child and one community at a time.”

Since women were first welcomed into the club in 1988, 18 women have served as president of this active civic organization with the motto “serving the children of the world.”