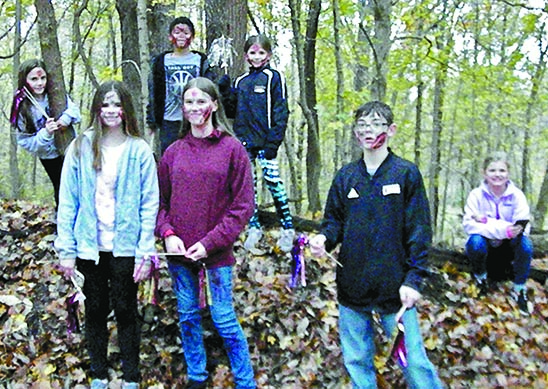 DRESDEN (October 24) – Be the Village of Dresden hosted a Zombie Run fundraiser at the Dresden’s Farmers Market Saturday, October 24. A 5K and 1-mile race was held with the first 30 signing up receiving a T-shirt.

During the race, runners met zombies on the track and received a colored flag, which were exchanged for prizes donated by local businesses in the community.

Runners were divided into groups based on age and gender.

In the boys’ race for ages 9 and under, Cannon Floyd came in first; Lane Dilday finished second and Jase Dilday came in third.

In the girls’ race for ages 13 and under, Jordan Springstead finished first; Allie Spowlding came in second and Haylee Jarred finished third.

In the 20-29 age group, Kelsey McCall finished first, with Kaitlyn Harrelson in second and Starla Brown in third. 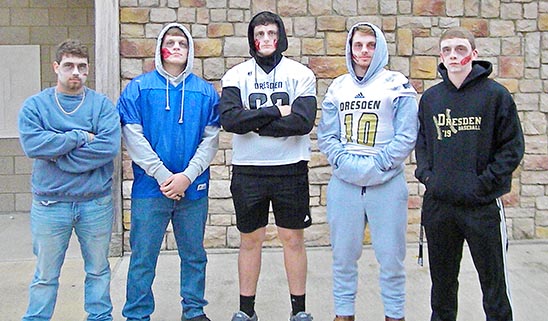