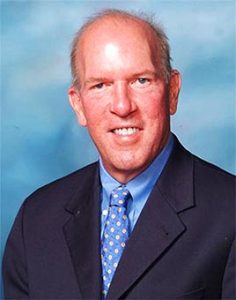 performing as vital economic and community assets,” stated Michael McWherter, president of the

McWherter family enterprises. The McWherter family said it looks forward to continuing its long history of being a deeply-rooted corporate citizen and community supporter in the territories it serves, which will now include areas in Eastern Arkansas alongside West Tennessee.

McWherter family members engaged in the management of the companies include Michael, son of

Secretary/Treasurer and Director of the company and their son, Walker McWherter, Vice President of

the company and a Director.

“Walker McWherter will be a key management officer for the Arkansas territory; with Walker helping to manage Arkansas, he will bring to the area our family’s level of commitment to support the retailers and communities we will now serve,” said Mary Jane McWherter.

along the Mississippi River to Missouri and is comprised of five counties, including Crittenden, Cross,

Warehouse and distribution operations will remain around three strategic hubs: Jackson and Dresden in

Tennessee and West Memphis, Arkansas. The companies’ top distribution partner is Anheuser-Busch, and they also distribute many local partners including Ghost River, Wiseacre, Crosstown and Hub City Brewing, as well as a number of other non-malt based beverages.

“As a company, we are excited to extend our service area, which will benefit our new and existing suppliers, retailers, and staff,” Mike McWherter noted.