Last week, Weakley County lost one of its favorite sons. Ronald ‘Ronnie’ Arnold died after a short illness. Here are excerpts of a feature written about Ronnie and wife, Martha, in January 2005. It was published in The McKenzie Banner in that year. 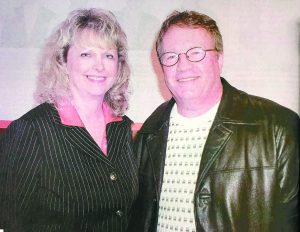