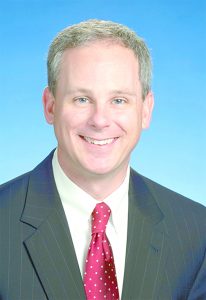 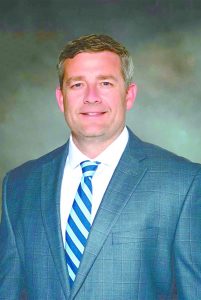 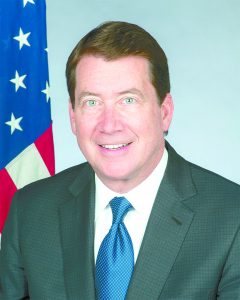 Bill Hagerty is the Republican candidate for United States Senate