BY DAVID FISHER
david@dresdenenterprise.com
WEAKLEY COUNTY (June 23) — The Fourth of July is just around the corner, and area citizens are making plans to celebrate our nation’s independence.
Plans may involve spending time with family, relaxing by the pool, grilling out, setting off fireworks or attending local Fourth of July celebrations.
The citizens of Weakley County are invited to attend Independence Day celebrations in local communities again this year. However, due to the COVID-19 pandemic, activities are scaled down considerably compared to past celebrations.
To maintain social distancing, there will be no live entertainment, food booths or other activities that bring people into close proximity with one another. The main emphasis this year is on fireworks displays, which promise to light the night sky with colorful fireworks displays.
The City of Dresden is sponsoring the fourth annual Dresden Drive-Up Fireworks Show. The event is on July 4 at Wilson Park, located on Evergreen Street. Those attending the show are asked to remain in their vehicles and enjoy the fireworks display, which begins at 9 p.m. and lasts until approximately 9:45 p.m. Dresden Mayor Jeff Washburn said, “The fireworks show is going to be a pretty good one again this year.” He stated there will be parking behind the boy’s T-ball and girl’s softball field, along Gaylord Street, at the front and rear of the Dresden Civic Center, and the area leading to the basketball court.
Martin City officials invite everyone to make plans to watch what they describe as the “Biggest Bang in Northwest Tennessee” at their fourth annual Martin Loves America Free Drive-In Fireworks Show. Martin Recreation Complex is the location for the event. Cars may arrive at any time, but the show doesn’t start until 9:00 p.m. People are invited to sit in their cars and watch the show. They may also sit outside of their cars, as long as they maintain social distancing from those in other vehicles at the event. Martin Mayor Randy Brundige said, “Hopefully, everyone will come out and enjoy an evening of fireworks on the Fourth of July.” He stated private individuals may set off fireworks anytime during the year, as long as they stop by 11 p.m.
The City of Gleason has no community sponsored events celebrating our nation’s independence this year.
However, citizens are allowed to set off fireworks on the Fourth of July until the town’s 11 p.m. curfew. This is the only day fireworks are authorized to be used within Gleason’s city limits.
Although the City of Greenfield has no Fourth of July celebrations scheduled, local citizens are allowed to set off their own fireworks until 10 p.m., June 20 through July 7. The only other times fireworks are allowed are the Christmas and New Year’s holidays.
The public is reminded to be safe and stay back from fireworks. 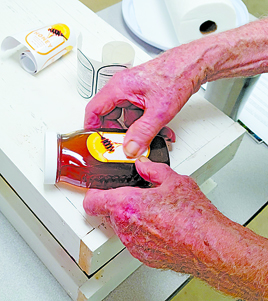 From the Hive to the Home, Beekeepers Spreading Sweet Treats 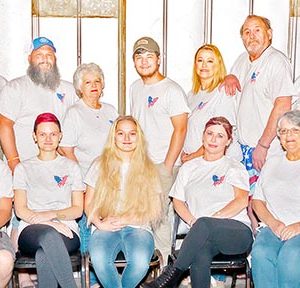 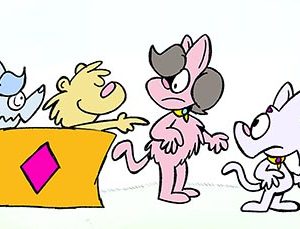 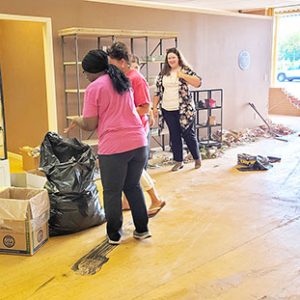