GREENFIELD (June 7) — Greenfield Police arrested a local man Sunday after he allegedly beat his girlfriend and held her against her will.
Patrick O’Neal Jennings, 42, of 313 Garland Street, Greenfield, is charged with Aggravated Assault, Domestic Assault, Aggravated Kidnapping, Simple Possession and Possession of Drug Paraphernalia.
At approximately 12:10 a.m. on Saturday, June 6, Ptl. David Sliger spoke with an alleged assault victim at West Tennessee Healthcare Volunteer Hospital in Martin, who stated she was attacked by her boyfriend, Patrick Jennings.
According to the victim, Jennings choked her and hit her on the head several times with a metal level. The officer reports he observed a five centimeter cut to the top of her head, which required several stitches, and there were bruises on her arms.
The victim said Jennings refused to allow her to seek medical attention and held her against her will for several hours. Additionally, she states Jennings verbally abused her and threatened to kill her.
It was shortly after 11 p.m. before the victim was able to leave and was taken to the hospital.
Jennings’ preliminary hearing in Weakley County General Sessions Court is 8:30 a.m. on Wednesday, June 10, 2020. 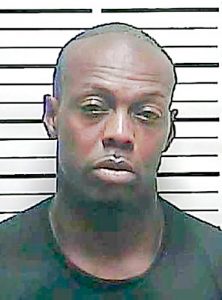 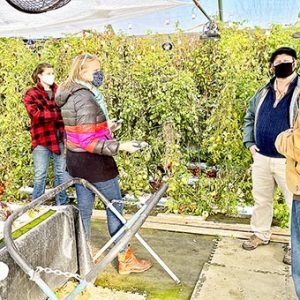 Elementary Classes Set to Grow Their Own Greens 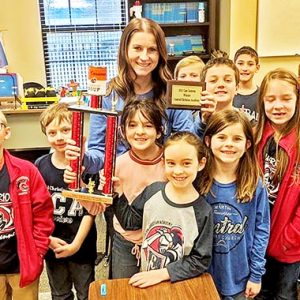