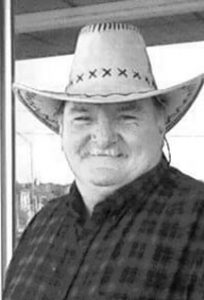 GLEASON — Gilbert Thomas Ballew, Jr., 67, of Gleason died Friday, April 17, 2020. He was born October 3, 1952 to the late Virginia and late Gilbert Ballew, Sr. He was retired from Boral Brick of Gleason.
A memorial event is later at Mt. Olivet Cemetery in McKenzie where his cremations will be buried next to his late wife, Barbara.
He leaves his children, Richard (Lisa) Ballew of Gleason, Debra (Dustin) Baker of Canon City, Colorado, eight grandchildren and one great-grandchild. He is also survived by friend, Tina Blassingame.
He is survived by two brothers, Robert and James, both of Gleason, and sisters Cathy Bailey of Pillowville and Janie Bell of Gleason.
He was preceded in death by siblings Willie Ballew and Wanda Landreth. Medina Funeral Home. + 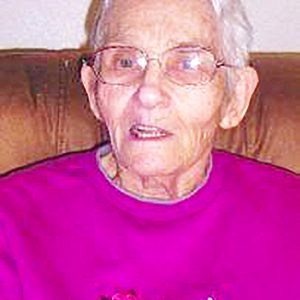 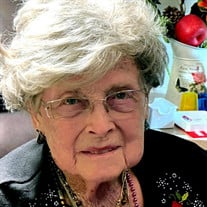 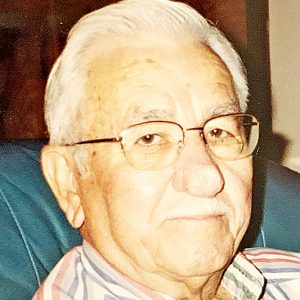