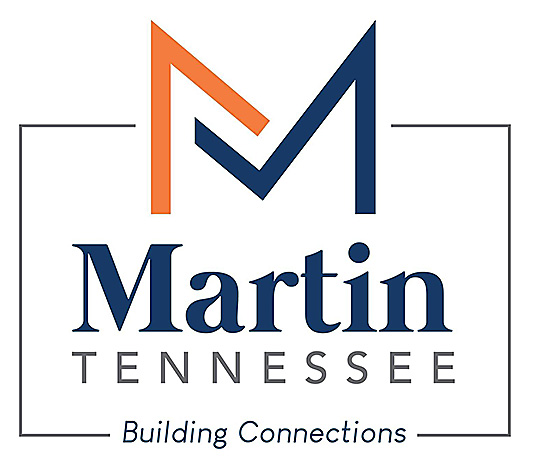 The City of Martin, located in Weakley County, officially announces its Sesquicentennial Year celebration. Martin is the first city in the state to partner with the Tennessee Valley Authority in providing an electric vehicle fast-charging station as part of the Tennessee Department of Environment and Conservation (TDEC) and TVA’s “Fast Charge Network.” The city is also home to the University of Tennessee at Martin.

This 150-year anniversary celebration of the West Tennessee city kicks off this month with events set throughout the next year and a half.

“I remember being part of the Centennial Celebration and am thankful to be here to celebrate this Sesquicentennial year,” Martin Mayor Randy Brundige said.

The City of Martin will begin this month (January 2023) a year-long digital campaign that highlights City of Martin history, which will run throughout the celebration. A website is currently live where people can find out more information of celebratory events and will be updated as more details are confirmed at www.cityofmartin.net/150th.

The full celebration will conclude in June 2024.

The City of Martin was founded in 1873 and named after Captain William Martin, a prosperous landowner who settled in 1838, and was incorporated in 1874. Two principal industries were developed in Martin in the early 1880’s, the Martin Roller Mills Company and the Martin Planing Mill.

University of Tennessee. The University is perhaps one of the most important factors contributing to the growth and development of the City of Martin.

“We look forward to honoring our past, present, and future during this sesquicentennial year,” stated Mayor Brundige.

The City of Martin encourages everyone to visit the website and City of Martin social media platforms (Facebook and Instagram) to find out more information regarding events and activities related to the sesquicentennial. Anyone who would like to volunteer to serve on various committees associated with the celebratory events and activities, email info@cityofmartin.net or call Martin City Hall at 731-587-3126.

January 2023-May 2023: Collection of items for new time capsule (see website for acceptable items) and engage Charger students with “What I Love About Martin” Art pieces and Writings, Martin Sesquicentennial Photography and Art Contest Announced