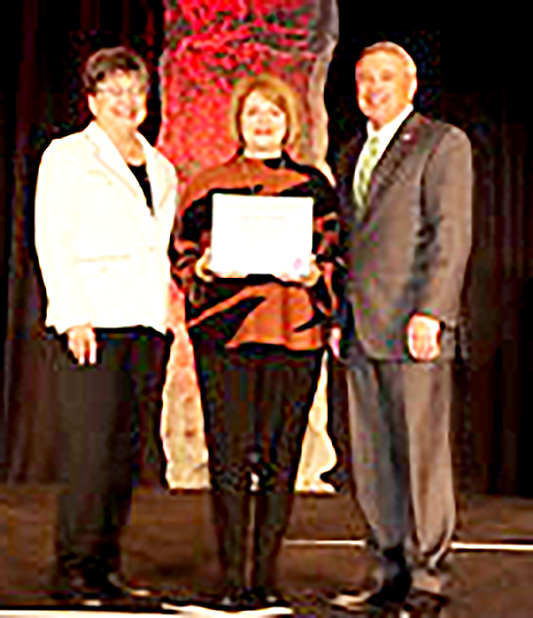 Tennessee Farm Bureau is the largest Farm Bureau in the nation with a membership of more than 680,000. The organization has served as the voice of agriculture since 1921, and with the same mission a century later – to develop, foster, promote and protect programs for the general welfare, including economic, social, educational, and political well-being of farm people of the great state of Tennessee.