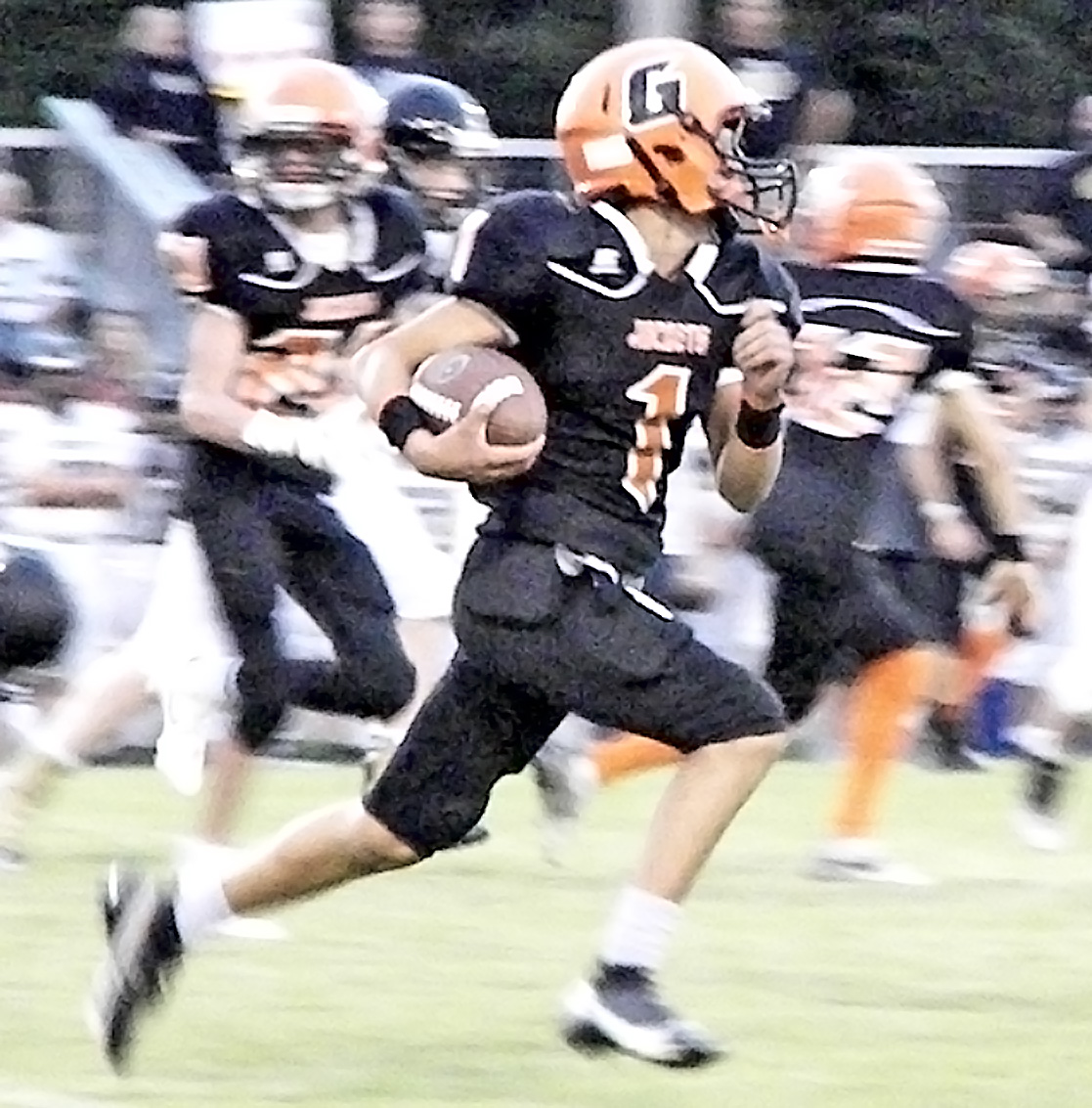 Greenfield won the toss at the beginning of the game to receive the ball. The ball was fumbled early in the first quarter by Levi Irby, but his teammate Knox Liggett recovered the ball. Irby redeemed himself by running 45 yards to bring the team 13 yards to goal. Liggett completed the rush by running the touchdown the next play.

On the defensive side of the ball, Charles Jones was all over the field making at least three solo tackles and assisting as well. Carter Kelley and Kinzer Pratt were helping the defense greatly.

In the second quarter Greenfield continued to make big plays but was slowed down by Stewart County’s defense.

Both two-point conversions were made by Westin Porter.

Stewart County was able to make one touchdown but did not make the conversion, leaving Greenfield on top by ten for the homecoming win.