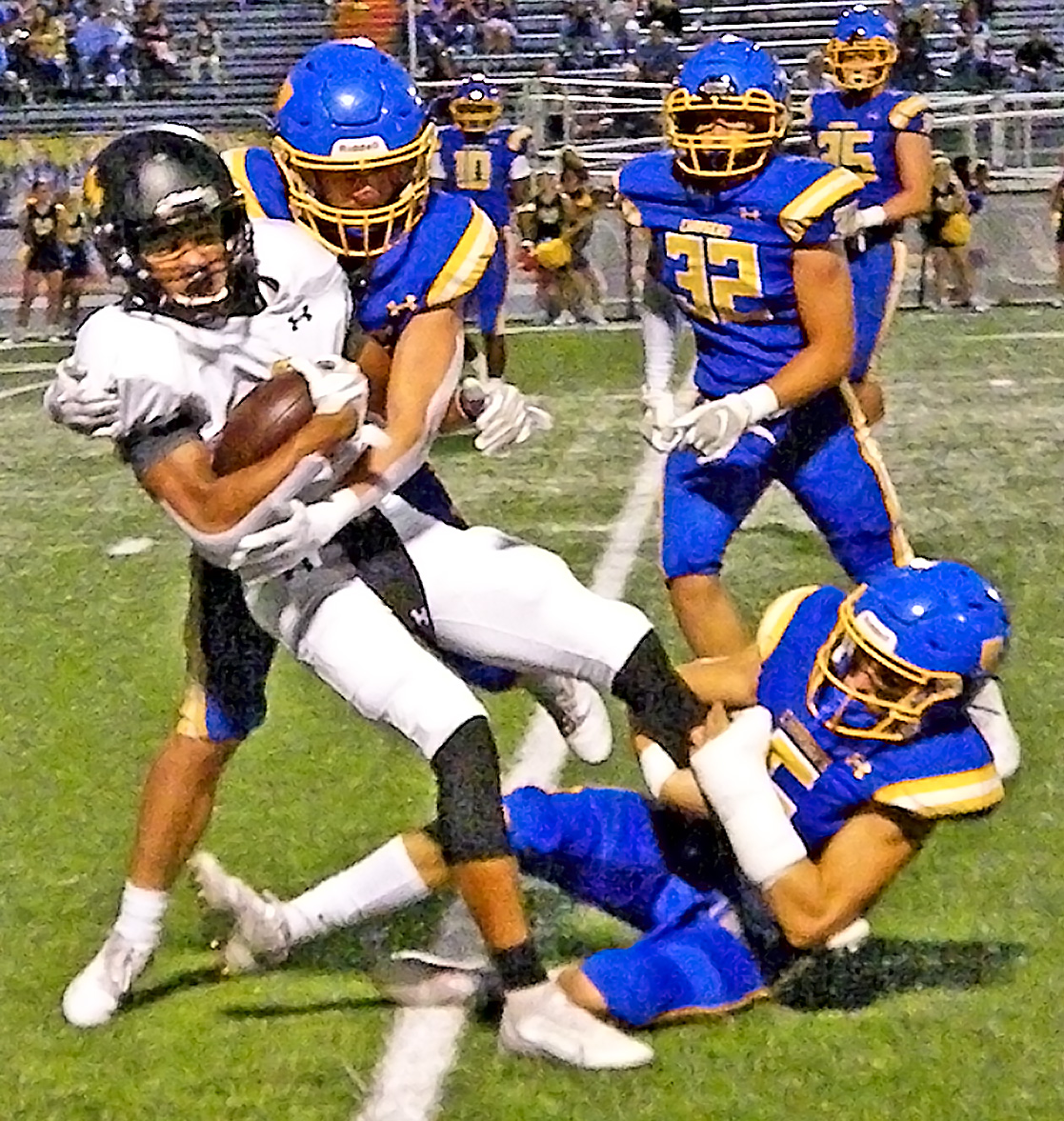 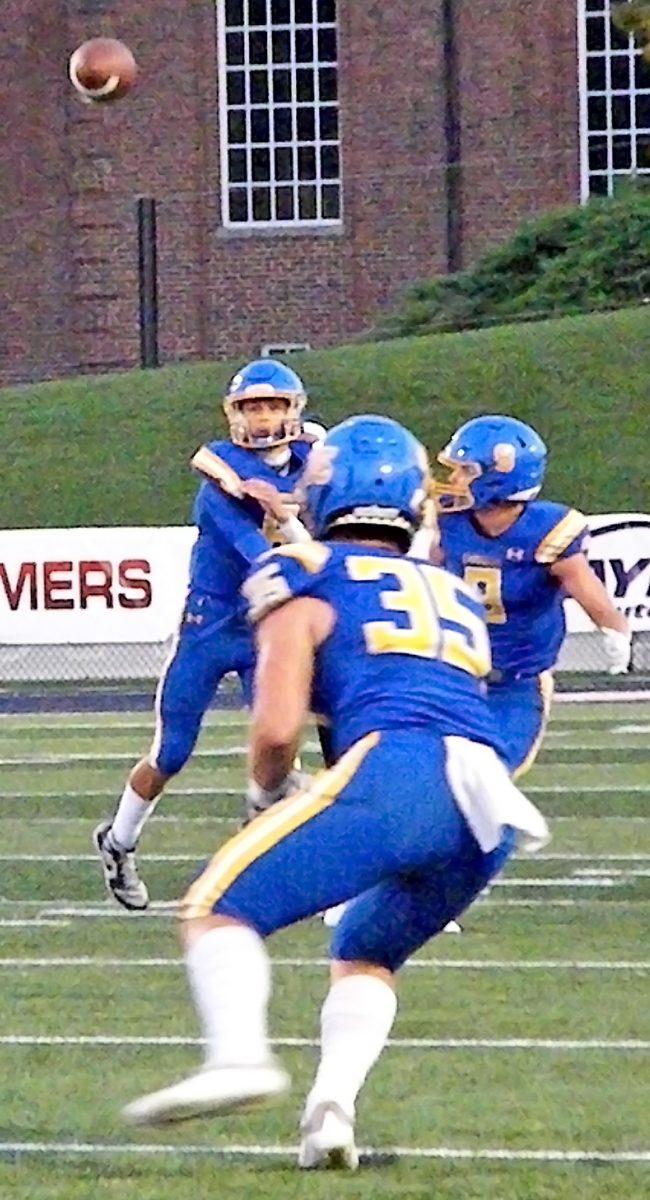 Coming into last Friday night’s game at UT Martin, the Camden Lions and Westview Chargers were in very similar standings, being 2-2 for the season. The difference was, the Chargers were on a two game winning streak and were keen to keep the momentum going.

The Camden Lions had only won their last game against McEwen the week before, where their head coach Matt McConnell had been ejected, making defensive coordinator Nick Ibarra the acting head coach for the Lions.

Camden also came into the game against a mature Westview team with many of the Lions’ starters being injured and Camden relying heavily on younger players.

Westview received the ball at the start of the game and the Chargers took a few plays to get into a rhythm on the field. A 28-yard pass was caught by Hayden Smith who was brought down quickly by Camden’s Alex Starfire. The Chargers slowly made their way down the field where Quincy Hamilton would make the first touchdown of the night.

Camden’s Jalen Boggs returned the following kickoff to their 40, but after the tackle, he had to be helped off the field. The Lions fumbled on the next play, which was recovered by Westview’s Micah Daniels to put the Chargers 29 yards from the goal line. Penalties and rushes helped bring the Chargers to the two-yard line, from where Drew Shanklin scored to bring the score to 12-0 after missing the two-point conversion.

Having the next possession, Camden had a big run by Gage Lee who rushed for 17 yards. Lee and Will Dobson both worked hard for the first down, but the Chargers’ older defense turned the ball over to Westview on the their 10-yard line. This was a big stretch for Westview, having 90 yards to the end zone, but quarterback Craig Ross made passes down the field, which resulted in Taylor Haskin running for 29 yards for the touchdown. Omarion Harris ran for the two-point conversion and the first quarter ended with Westview leading 20-0.

Camden had possession of the ball going into the second quarter, but had to punt the ball due to a turnover. The Chargers took over, and Drew Shanklin had a big carry, but it was called back on a penalty. Quincy Hamilton did not let this deter him as he received the ball and ran a total of 99 yards for the touchdown, after which Omarion Harris ran for the two-point conversion, increasing the Chargers’ lead to 28-0.

The Camden Lions faced a tough Westview defense, which, with every touchdown, seemed to grow harder to break through. This made gaining yards difficult for the young players. A turnover and a 38 yard touchdown by Westview’s Cam Davis brought the score to 36-0. The Chargers thought they would be able to get the ball earlier when Cody Meeks caught an interception, but a penalty canceled that out.

The first half ended with Westview leading 49-0, and a running clock continued through the second half of the game.

The Lions came into the third quarter strong as a pass by Will Dobson was caught by Bradley Chandler who ran for over 50 yards. A penalty by Westview brought the Lions 16 to goal, but tackles by Westview behind the line turned possession back over to the Chargers.

The Lions’ defense, led by Gage Lee and Ethan Redlund, made the Chargers punt the ball away, and Camden started with 35 to goal. The Lions started with a pass to Nathan Redman, who took the ball to the 27-yard line. The ball was fumbled but recovered by Camden’s Gage Lee. The Lion’s were able to score their first touchdown at the beginning of the fourth quarter on a carry by Lee.

This upcoming Friday night, Westview will be hosting Jackson South Side, and Camden will be on the road again at Riverside. Both games will start at 7:00 p.m.