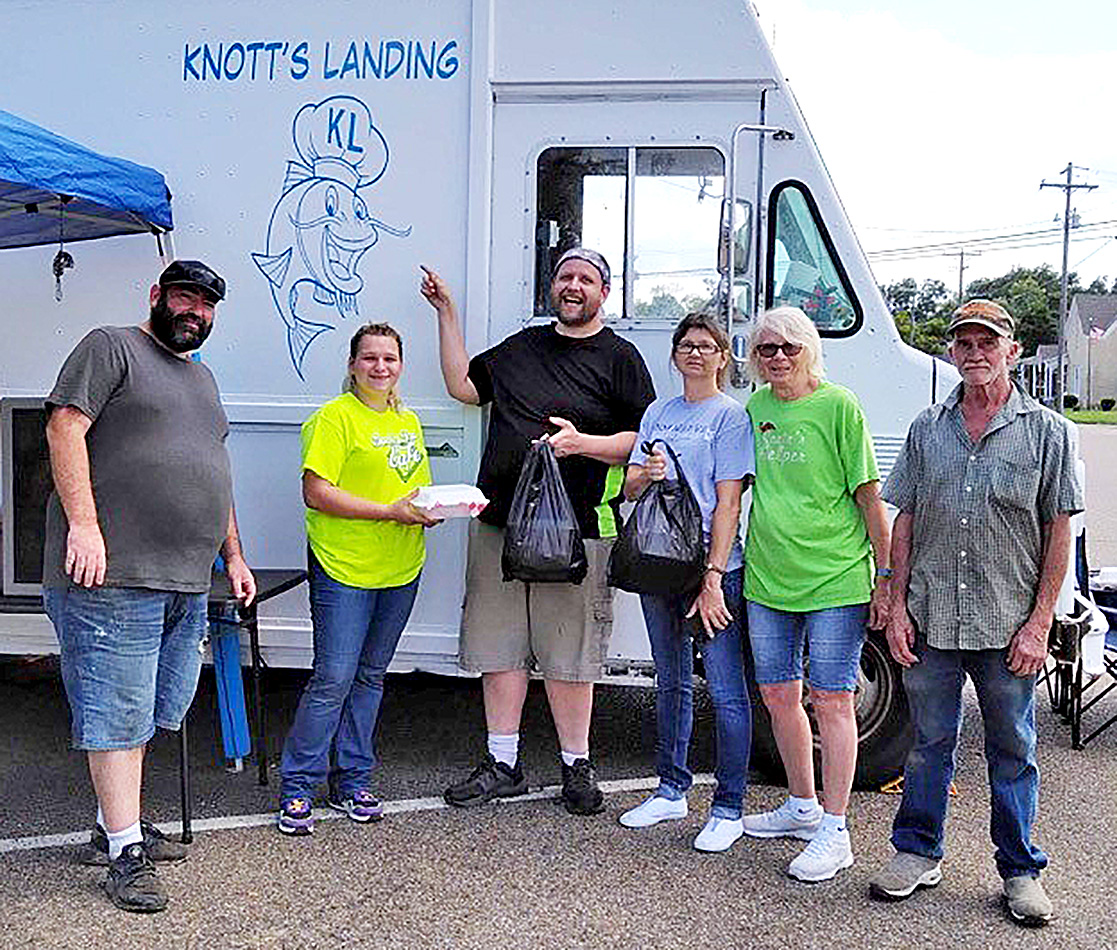 Santa’s Helpers would like to give a special thanks to Kelly and Squirrel from the Knott’s Landing Food Truck for kindly donating catfish dinners to all the hardworking volunteers at Santa’s Helpers; as well as Nena and Heth from the Take Me Back Café. “The catfish was great, the hushpuppies were delicious, and the French fries had this amazing sweet spicy taste I’ve honestly never tasted before. I would highly recommend either of these places for a bite to eat,” noted Chace Kesterson, Santa’s Helpers volunteer.