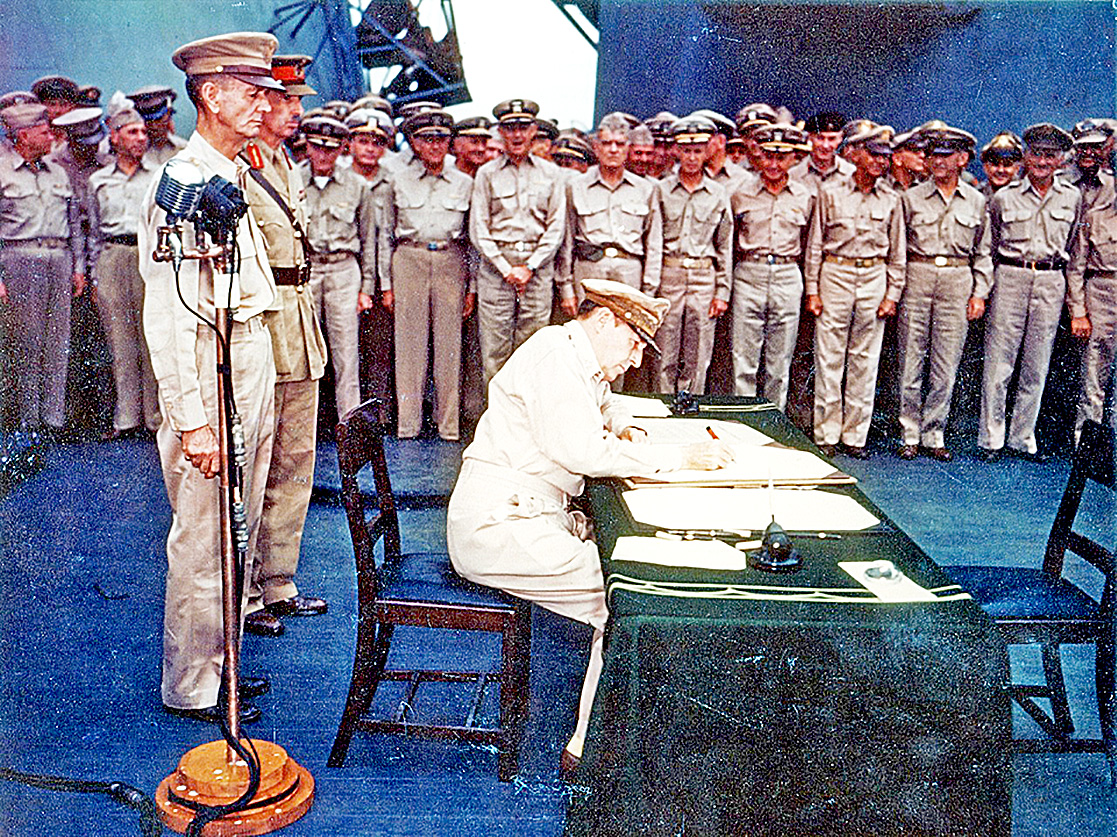 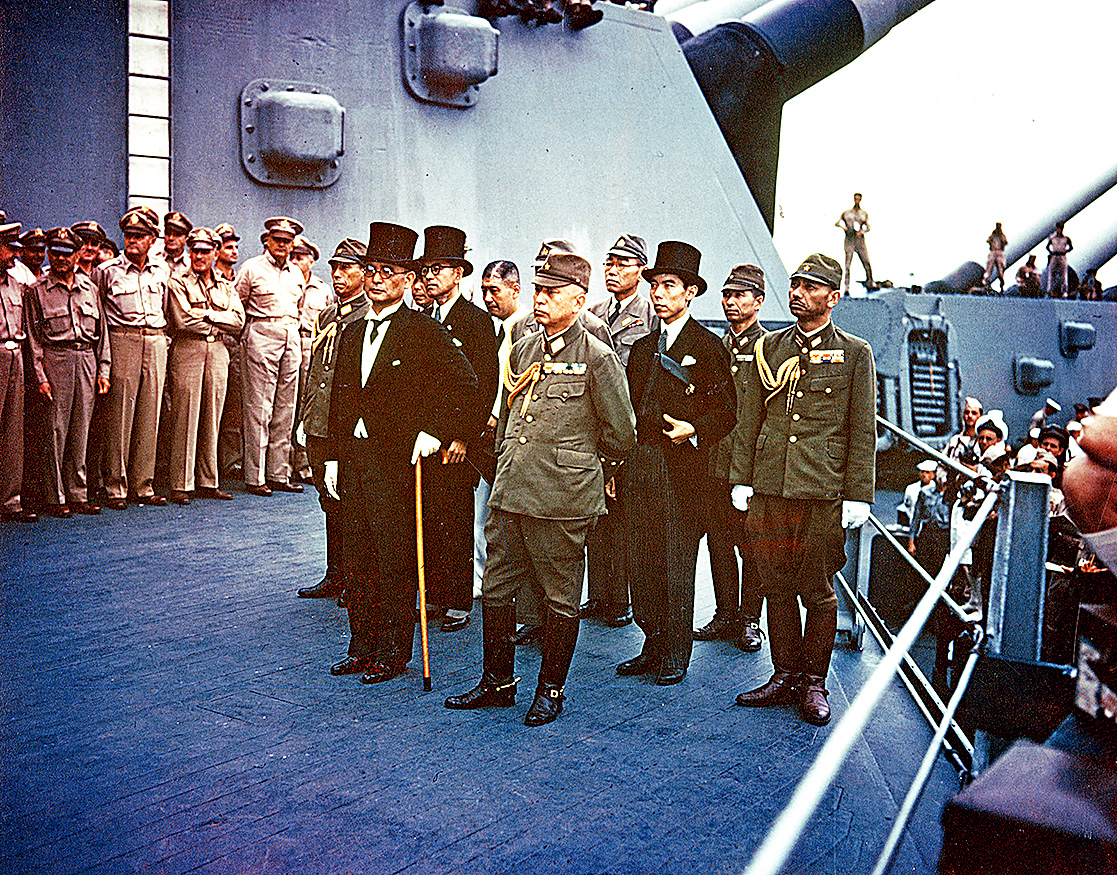 Japanese officials signed the formal surrender of Imperial Japan to the Allies aboard the battleship USS Missouri in Tokyo Bay on September 2, 1945. 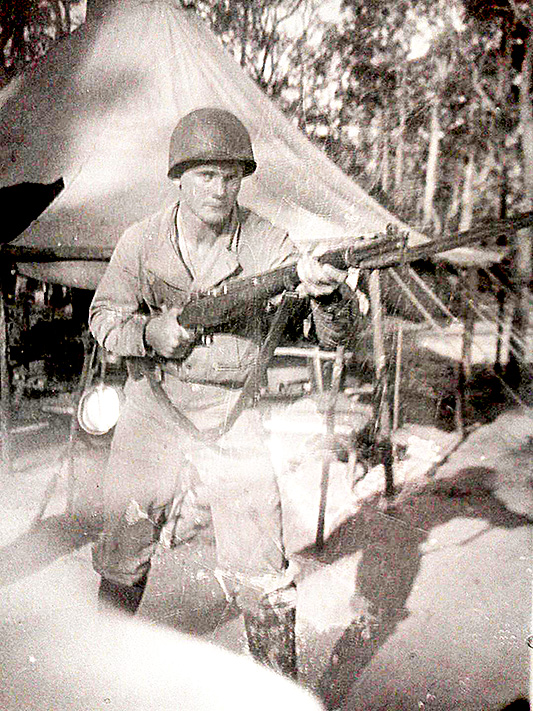 Victory over Japan Day, also known as V-J Day, is celebrated each year in the United States on September 2. This is the date that we honor and remember those WWII military personnel who fought and sacrificed for our country.

It marks the formal surrender of Imperial Japan to the Allies, which took place aboard the battleship USS Missouri in Tokyo Bay on September 2, 1945, and brought World War II to an end. General Douglas MacArthur, Commander in the Southwest Pacific and Supreme Commander for the Allied Powers, who also signed the document, presided over the formal surrender ceremonies.

Japan’s surrender came after the Allies dropped atomic bombs on Hiroshima and Nagasaki on August 6 and 9, 1945, respectively.

Germany had already agreed to the unconditional surrender of its armed forces to the Allies on Tuesday, May 8, 1945. This date became known as Victory in Europe Day or VE Day.

With the surrender of both Germany and Japan, the Second World War, which took place from 1939 to 1945, came to a close.

Many Weakley County service personnel served during WWII. One example is Jimmie B. Sanders of Gleason, who was a combat infantryman in the Pacific Theater of military operations. Pfc. Sanders, who was assigned to the 32nd Division, known as “Red Arrow”, fought in battles at Saidor and Aitape in New Guinea, Leyte Island, the Netherlands (Dutch) East Indies and Luzon Island.

New Guinea, which is the second largest island in the world, was essential to the U.S. Navy’s drive across the Central Pacific and to the U.S. Army’s liberation of the Philippine Islands from Japanese occupation.

WWII was characterized by the huge number of civilian casualties and the gigantic scale of the theatre of war. In total, more than 70 million people lost their lives, including approximately 50 million civilians.