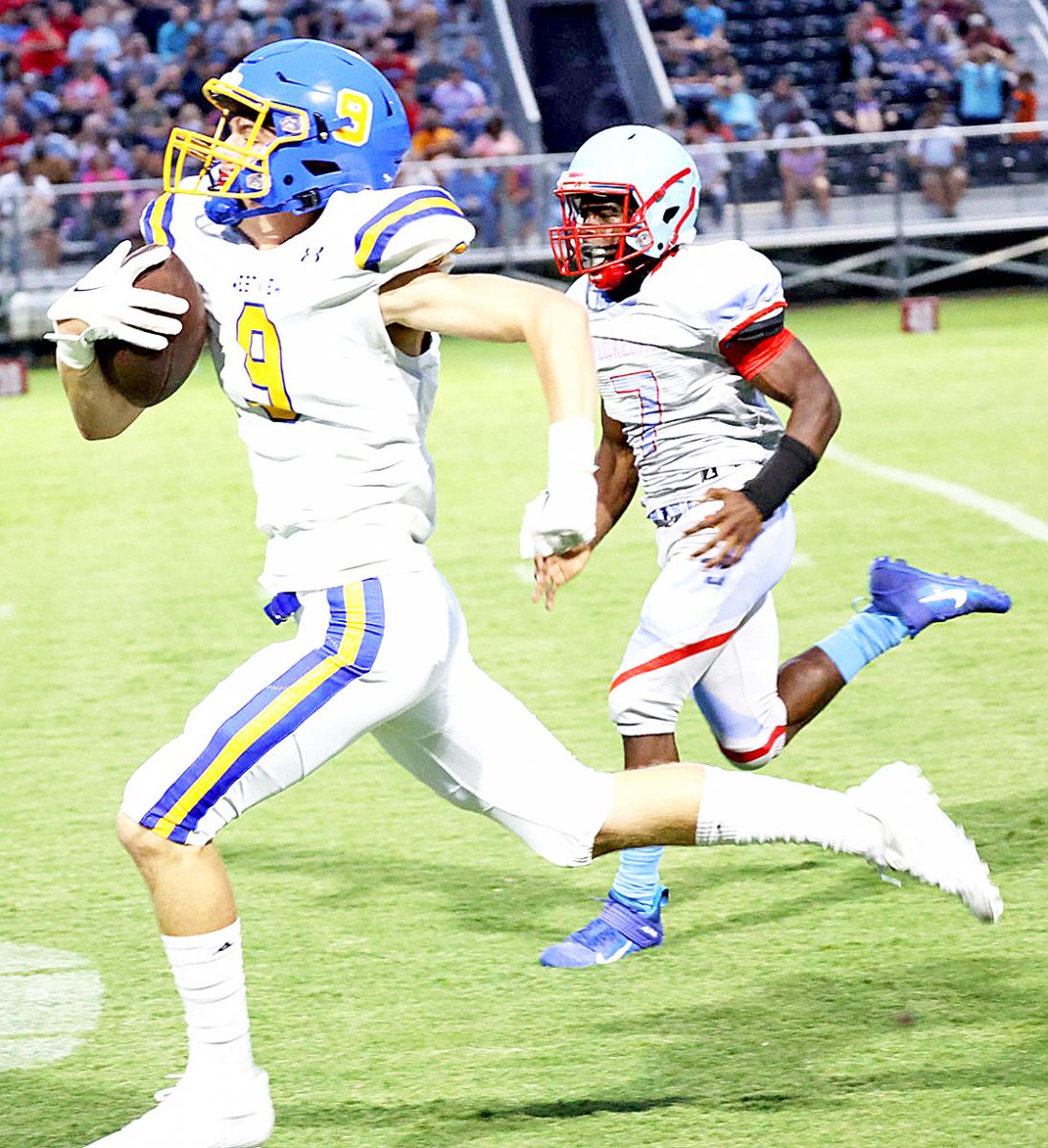 With the expectations of last year’s historic state-championship season hanging over them, the start of the 2022 season has been a frustrating one for the Westview High School Chargers. But they definitely stepped up and delivered this past Friday night with a big 34-0 on-the-road win over the Gibson County Pioneers in their first region contest of the year.

The Chargers put up all their points in the first half.

Westview senior Drew Shanklin paid the first visit to the end zone with a 35-yard touchdown reception on a pass by senior quarterback Craig Ross.

With junior Brian Navarrete putting both extra point kicks between the posts, the Chargers were up 14-0 at the end of the first quarter.

The second quarter witnessed a scoring run by Shanklin, two more touchdown catches by Hamilton, and two more extra points from Navarrete, setting both the halftime and final tally at 34-0.

The second half flew by scoreless for both teams on a running clock.

The Charger defense was unyielding in keeping Gibson County off the scoreboard. Senior Hayden Smith led the pack with seven tackles, followed by Shanklin with six, and Pritchett with five.

Now 1-2 overall and 1-0 in region play, the Chargers will be hosting Fairview this Friday night in a non-region battle. Game time is 7 p.m. 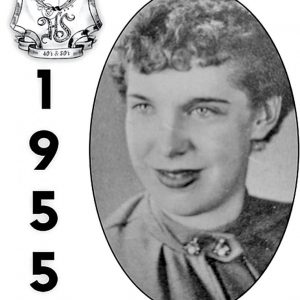