The University of Tennessee at Martin football team looks at the upcoming season as not a quest to defend their 2021 Ohio Valley Conference championship, but rather an opportunity to aggressively pursue back-to-back league titles and a deep playoff run.

The Skyhawks made program history in several different areas in its banner 2021 campaign. UT Martin went into the fall with a veteran head coach in Jason Simpson and an experienced roster then saw it pay dividends as the squad won its second OVC championship in program history, earned its first Division I playoff victory, strung together a school-record nine game winning streak, earned its highest national ranking in history and posted the second-highest win total in the program’s 92-year history.

Now with UT Martin entering its 93rd season, the team is not content with resting on their past success and recent championship. While the Skyhawks have posted the most victorious amongst all active OVC members since 2006, the evasive championship ring was obtained and sized to fit the team which calls Hardy Graham Stadium home following a 15-year hiatus. The new mindset is to build upon the program’s recent momentum, chase down another title and keep playing in December.

“The mindset this year is that we know what is at the end of this journey, but we have to improve every day,” Simpson said. “If you ask our players, they are excited to get back there because now they know what it’s about and what it takes to keep moving on a weekly basis.” 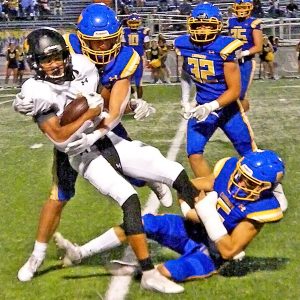 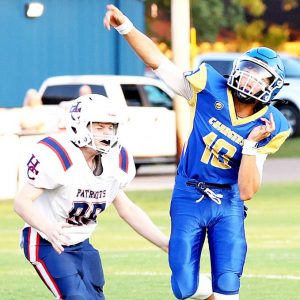 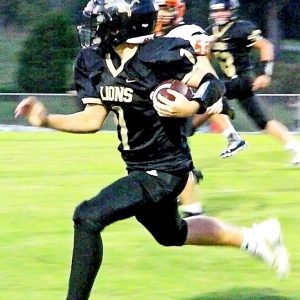