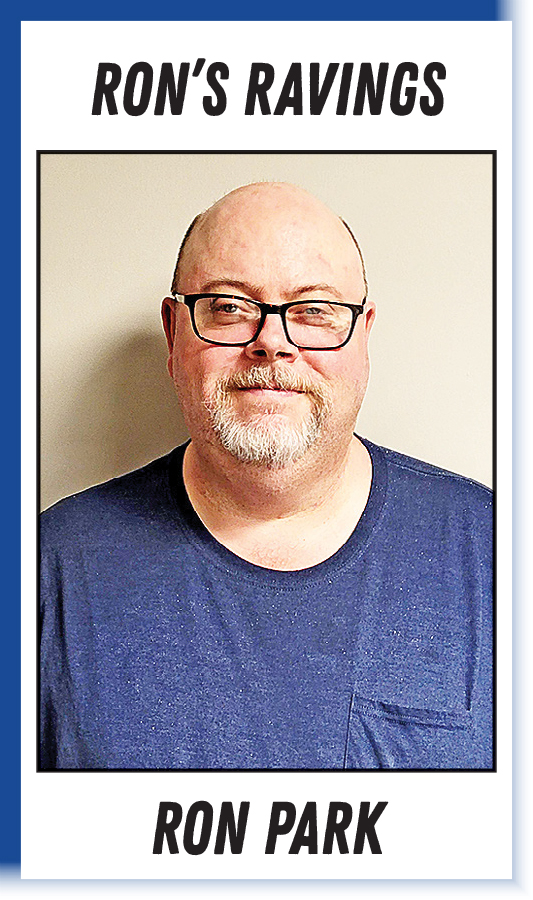 If our country’s leaders want our society and this nation to move in a more positive direction – and I’m assuming (maybe wrongly) that’s what they actually want – then I would say it requires the recognition and application of some basic, fundamental truths.

Among those truths is the bedrock reality that some things are obviously and self-evidently better than others – and that actively pursuing those better things tends to bring about positive results, while ignoring or intentionally undermining those things usually leads to bad, undesirable outcomes.

Individuals and families moving toward greater economic prosperity and financial independence is better than people sliding backwards into poverty and dependence on the government for basic survival.

And pursuing economic policies that are aimed at lifting up all Americans is better than just looking out for the financial interests of big global corporations, the super wealthy, bloated government bureaucracies, the military industrial complex, and all the lobbyists and political insiders who keep the favors flowing and all the right palms greased.

Maintaining public safety through supporting and adequately funding law enforcement is better than rampant crime and people being afraid to walk around or let their kids play outside in their own neighborhoods.

And being careful to enforce laws with a sense of fairness, recognizing that everyone should be treated equally under the law, is better than applying different standards for different people or using law enforcement as a political weapon – which, by the way, is a sure-fire way to breed civil discontent, disobedience, and public distrust of law enforcement officers, agents, and agencies.

A criminal justice system that deals out consequences for crime in a consistent way that makes logical, ethical sense is better than trying to reconstruct the whole system according to some crazy ideological nonsense that favors those who commit crimes over their victims.

Implementing an immigration policy that balances a functional degree of welcoming compassion on one hand, while, on the other hand, keeping our borders reasonably secure and putting the well-being and safety of American citizens first, is better than just opening wide the floodgates to an unsustainable tsunami of illegal immigration and surrendering control of our borders to drug cartels and human traffickers.

And recognizing immigrants who come into this country illegally as real people, who, for the most part, are just seeking better lives for themselves and their families, is better than treating them all as dangerous criminals or second-class humans.

A public education system focused on equipping our nation’s children with the practical knowledge and skills they need to succeed in life is better than trying to indoctrinate them with a bunch of inappropriately sexualized and racially divisive brain garbage.

And continuing to pursue and promote Dr. King’s vision of an America where everyone is judged by the content of their character rather than the color of their skin is better than pushing racial division and identity obsession based on the same brand of brain garbage I mentioned earlier.

Upholding and protecting free speech rights for all Americans, even if they express beliefs and opinions you disagree with, and even if they harshly criticize you and the job you’re doing as a leader, is better than using the power of government to limit, squash, or circumvent those rights and silence dissent.

And outsourcing censorship and narrative control to your political allies in the corporate media and Big Tech companies isn’t really any better, ethically speaking.

Using one’s public platform in a way that respects and acknowledges the God-given worth and basic humanity of all people is better than dismissing, demonizing, or dehumanizing wide swaths of the population by calling them names – names like racist or communist or fascist or white supremacist or domestic terrorist or snowflake or deplorable.

And at least trying to follow a model of servant leadership, which involves putting the interests of the people you were elected or appointed to serve above your own personal interests and those of your political party, is better than not doing that.

Now this probably isn’t a big news flash for most people, but I think it’s pretty obvious that real servant leadership has become a rare commodity in today’s political environment. And the closer you get to the top, the rarer it gets.

And if we could peek inside the heads and hearts of this nation’s top leaders, we’d probably find that many of them could really care less about actually improving the lives and upholding the freedoms of average, everyday Americans – though they certainly do a lot of virtue signaling in that direction, particularly around election time.

But all this is nothing new. For decades (maybe longer), this nation’s top-tier political leaders (on both sides of the aisle) have been growing more and more focused on their own personal and partisan interests and the interests of their big bankroll donors, all while becoming more detached and disinterested when it comes to the concerns, rights, and well-being of the people who put them in office and pay their salaries.

So why is that? And why do we, the American taxpayers and voters, keep putting up with it?

I can think of a few reasons off the top of my head (and I’m sure you can too), but I’ll save that discussion for another time.