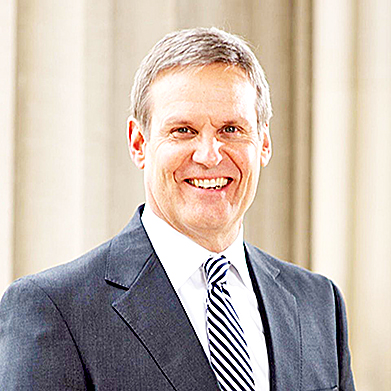 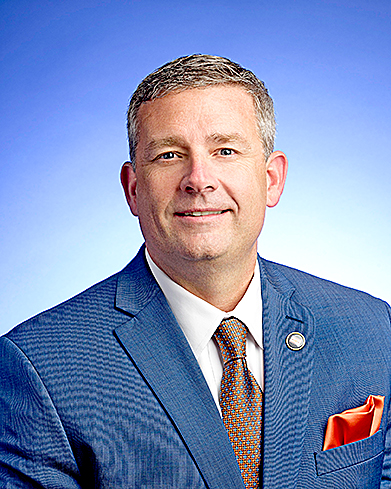 Candidates from both political parties faced off in the Thursday, Aug. 4, State Primary Election to claim a place on the ballot for November’s general election.

Countywide, voters showed their overwhelming support for Republican candidates, many who faced no opposition.

There were 18,794 registered voters in Weakley County by the Aug. 4 election. Of those, 4,959 went to the polls earlier this month. Of the total ballots cast, there were 3,639 voters in the county who requested a Republican ticket for the statewide primaries. There were 645 who opted for a Democratic ticket in Weakley County, and 675 voters who only cast a general ballot for countywide races.

State candidates who won their primary in August will be on the General Election ballot in November, when voters won’t have to declare a ticket for either party.

The U.S. District 8 House of Representatives primary had incumbent David Kustoff vying against three others on the Republican ticket.

District 8 is made up of Carroll, Crockett, Dyer, Fayette, Gibson, Henry, Haywood, Lake, Lauderdale, Madison, Obion, Tipton and Weakley counties in Tennessee. It also includes a small portion of Benton County and a large portion of Shelby County with cities such as Germantown, Bartlett and Collierville.

Greenfield resident and Tennessee District 76 State Representative Tandy Darby faced no opposition in the Republican primary Aug. 4. Darby secured 6,459 votes in District 76, made up of Weakley County and portions of Henry and Carroll counties. Weakley County cast 3,428 votes for Darby. Henry County cast 1,763 votes for Darby, while Carroll County cast 1,268 votes in his favor. Darby faces no opposition from the Democratic Party in November.

Statewide, the Aug.4 election asked voters to retain or replace Tennessee Supreme Court and Criminal Court of Appeals judges. In Tennessee, each judge was retained by an overwhelming margin as they received more than 400,000 votes in their favor. Weakley County voters followed the statewide trend as all received more than 2,500 retention votes.

Voters will see one more election in 2022 with the Tuesday, Nov. 8, State and Federal General Election, as well as the Municipal General Election. This is also known as a “mid-term” election across the country, when voters won’t choose a president, but are asked to choose governors and congressmen.

The last day to register to vote in the November election is Tuesday, Oct. 11. The early-vote period is Oct. 19 through Nov. 3. Voters have until Tuesday, Nov. 1, to request an absentee ballot.

Weakley County voters residing within city limits will also see mayors and aldermen on their November ballot. Candidates seeking a city seat have until (today) Aug. 18 at noon to qualify. For more information, contact the Weakley County Election Commission office at 731-364-5564.