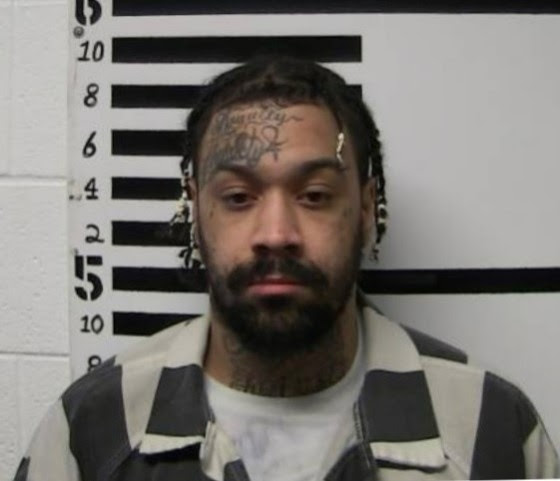 UNION CITY (June 2) – A joint investigation by special agents with the Tennessee Bureau of Investigation and Obion County Sheriff’s Office has resulted in the arrest of a Martin man on multiple charges including murder.

On November 12, 2021, at the request of 27th Judicial District Attorney General Tommy Thomas, agents joined the Obion County Sheriff’s Office in investigating the suspicious death of Robert Vallery (DOB: 5/9/68).  The U.S. Army veteran was found deceased, earlier that day, in his family’s home on Will Dickerson Road in Union City.  During the investigation, Cameron A. Taylor (DOB: 2/19/94) was identified as the individual responsible for Vallery’s death.

Thursday, warrants were issued charging Taylor with First Degree Murder, Especially Aggravated Burglary, Possession of a Firearm During the Commission of a Dangerous Felony, Unlawful Possession of a Firearm, and Theft over $1,000. Thursday afternoon, agents served Taylor, who is currently in the Obion County Jail on unrelated charges. He is being held without bond.