John graduated Dresden High School and attended The University of Tennessee. He was an active member of Highland Church of Christ for many years. He dearly loved his wife, his church family, his gold group, his card group and all of his many dear friends. To know him was to love him.

John built a life centered around family and friends. He was a respected businessman/entrepreneur. His legacy included: as owner, Southern Well Supply, Inc. (now Southern Pump and Filter), River City Marine, National Communications Network, Inc. and Lease It, Inc. He also achieved elite level as Director, for several years, at NSA. He was president of the National Water Well Association in 1978. His word was his bond. John was a “one of a kind” self-built man, whose “moral compass” sailed him through a lifetime of both smooth and stormy seas.

In lieu of flowers, the family requests that memorials be made to Highland Church of Christ in his honor. 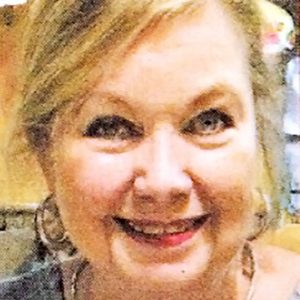