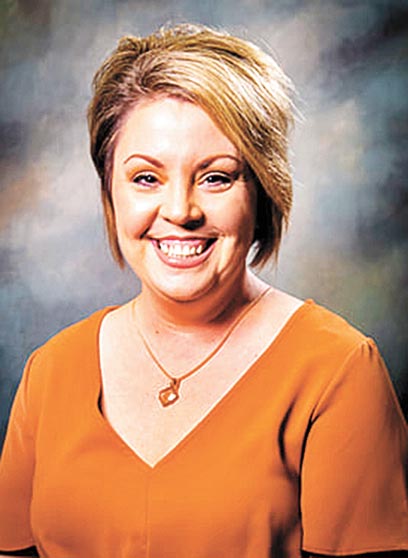 DRESDEN (April 17) – Jennifer Killebrew announced recently her intended departure as the Weakley County Circuit Court Clerk. Killebrew’s decision to step down was made after serious consideration and her growing desire to focus on her family. Killebrew plans to vacate the position effective on or before June 30, 2021, and the Weakley County Commission will vote on the appointment during the June commission meeting.

“Being elected by the citizens of Weakley County has truly been an honor. To serve my fellow Weakley Countians has been a privilege and one that I will never forget.  After much consideration and prayer, I know it is in the best interest of my family to leave this position. As my children, Reed and Liv, are growing I want to be more present in their lives. While my focus has been on my office, I know that my priority belongs with my family,” Killebrew said.

Killebrew served in her current role since she was elected in September 2014. Prior to that, she served for two years as the department bookkeeper and oversaw financial operations of the Weakley County General Sessions and Circuit Court. During Killebrew’s tenure as Circuit Court Clerk, she served in several leadership roles including being a board member for several organizations including the Carl Perkins Center for the Prevention of Child Abuse, and Tennessee State Court Clerk Association where she served on committees for legislation, education and convention. She has also been a member of the Northwest Tennessee Economic Development Council, Vice-Chair of the Weakley County Public Records Commission, a member of the Dresden Rotary Club, and an active member of Dresden Presbyterian Church.