According to Investigator Captain Randall McGowan, 23-year-old Michael Kiare Turner of Martin is facing charges of domestic assault, child abuse and neglect.
Turner was arrested April 26, 2020, after Weakley County Sheriff’s deputies discovered Turner whipped his three-year-old daughter on the legs with a braided belt, which left numerous bruises on both legs and the child’s hand.
Turner admitted to the deputies that he whipped the child because of her attitude.
After Children’s Services was notified, the youngster was left in the custody of her mother, who does not live in the same house as the defendant.
Turner’s preliminary hearing is Wednesday, June 17. 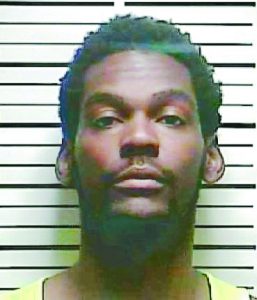