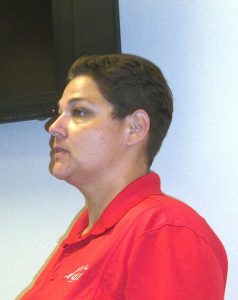 The discussion centered on how well Martin Fire Department Medic 1, 2 and 3 stations are working in coordination with the Weakley County Ambulance Service.

Concerning the operation and cooperation between the two ambulance services, 911 Director Christy Fulcher said her office has not received any complaints.

Chairman Vincent stated that he has spoken to Martin Fire Department personnel and asked them how things are going. “They said they are working really well together and have assisted each other on a couple of different things,” Vincent remarked.