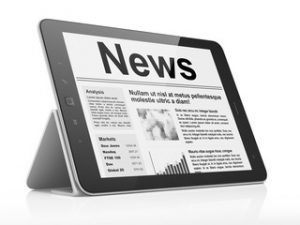 A powerful lightning strike at an electrical substation in Martin on Wednesday resulted in extensive power outages. This was the second major power outage in recent days caused by a lightning strike at the very same substation. The storm also downed trees, blocking traffic along several county roadways.
According to a WCMES representative, the Weakley County Municipal Electric System was still operating on alternate settings to bypass the damage to the south Martin substation caused by lightning on July 4th, when a second lightning strike occurred at the same facility on July 10th.
The lightning bolt knocked out power to the western half of Weakley County, including Martin, Sharon and Greenfield. It also caused power outages in Bradford and South Fulton. This left approximately 13,500 customers without electric service from 2:05 p.m. until 2:45 p.m.
(See complete story in the July 17th issue of the Dresden Enterprise.)
Posted in News