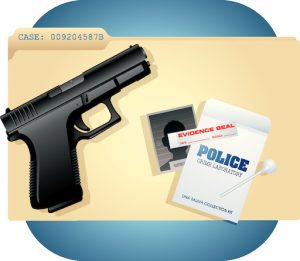 Timmy Lee Gribble, Sr. of Greenfield appeared in the Weakley County General Sessions Court on July 3 for a preliminary hearing over charges of aggravated child abuse/neglect/endangerment of a child eight years and under, assault by threat to bodily harm, retaliate for past action and harassment. Following the preliminary hearing, he was bound over to the next term of the Weakley County Grand Jury.

Gribble is accused of threatening to kill a DCS case worker and her children because of a court order from juvenile judge to take a follicle test of his child. The case worker feared for her and her family’s safety which is why police were contacted.

(See complete story in the July 17th issue of the Dresden Enterprise.)