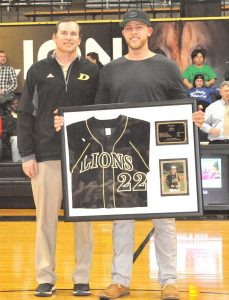 In recognition of his stellar performance on the ball field, former Dresden High School baseball standout Matt Beaty (right) had his No. 22 jersey retired during a ceremony between basketball games on Feb. 2, 2017. Beaty was presented his framed jersey by Scott Killebrew, who served as the Lions’ head baseball coach during Beaty’s time at the school.

Matthew Thomas Beaty, who is the first baseball player from Dresden High School to make it to the major leagues in the modern era, got his first hit in the majors on Tuesday, April 30, when he was called up to play for the Los Angeles Dodgers. Matt made his debut that night against the San Francisco Giants as a pinch-hitter.

(See complete story in the May 8th issue of the Dresden Enterprise.) 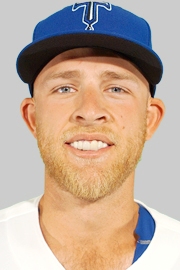 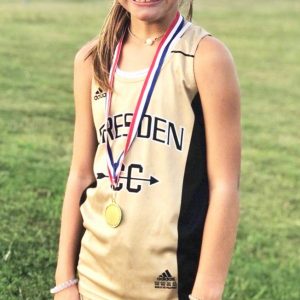 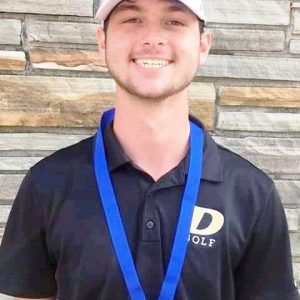 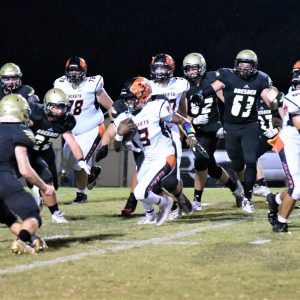 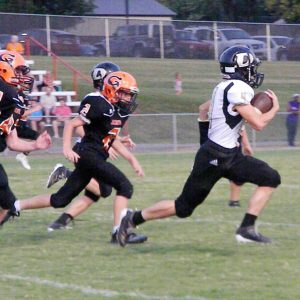 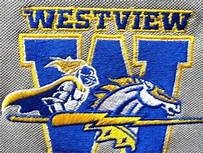