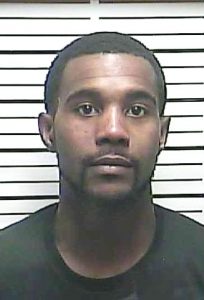 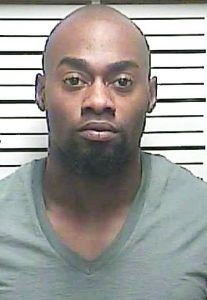 Two Martin men are facing drug charges after a search of their home over the weekend revealed the presence of cocaine and marijuana.

(See complete story in the April 10th issue of the Dresden Enterprise.)