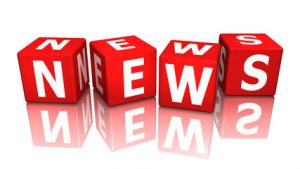 Improvements to the City of Dresden’s downtown area, and cleaning up other parts of the town that have become run down and in need of repair, were a couple of the items for discussion during Monday night’s City Board meeting, which focused on improving the appearance of the City.

Mayor Jeff Washburn requested that the board approve matching a $15,000 Tennessee Downtowns Grant received from the State of Tennessee. “That would increase our total contribution to downtown improvements, which includes up to one block off of the square,” Washburn said.

The $15,000 is a 100 percent grant and requires no local match. However, Mayor Washburn stated, by the City of Dresden contributing another $15,000, “It will enable us to do more with those funds.” He stated the grant will give Dresden the opportunity to participate in another grant program from which we could receive a lot more money.

The board unanimously approved matching the $15,000 State grant.

(See complete story in the January 9th issue of the Dresden Enterprise.)