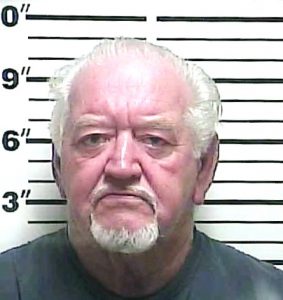 Two Weakley County residents and an Obion County man have been arrested on drug-related charges in a multi-agency law enforcement investigation.

The investigation led to another arrest in Obion County by the TBI and the 27th Judicial District Drug Task Force, where Donald Crawford was charged with having approximately five ounces of methamphetamine in his possession.

(See complete story in the October 31st issue of the Dresden Enterprise.)