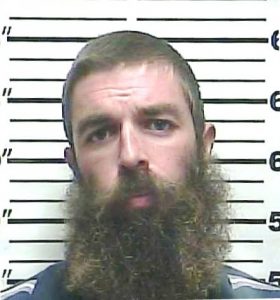 A rural Weakley County man has been arrested following a standoff with local law enforcement officers, which stemmed from an argument that allegedly led to a handgun being pulled on multiple individuals.

The incident resulted in 38-year-old Anthony Rusler of 123 Russell Drive, being charged with three counts of aggravated assault. A background check revealed the defendant also had an active warrant out on him from Henry County for a probation violation.

Police then discovered that the gun Rusler was wielding was actually a BB gun.

(See complete story in the October 24th issue of the Dresden Enterprise.) 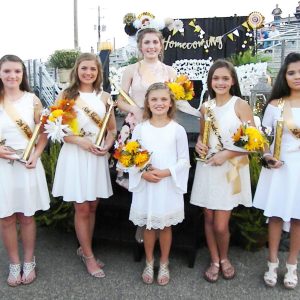 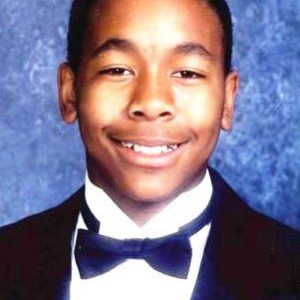 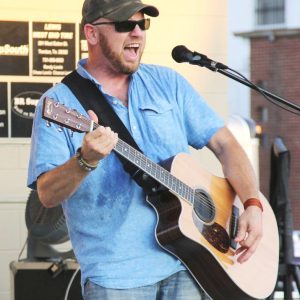 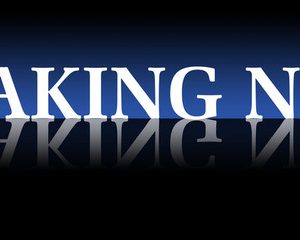 Household Hazardous Waste to Be Collected in Weakley County 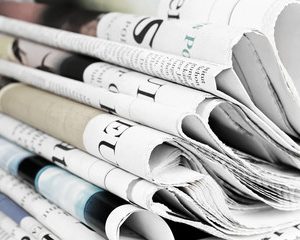